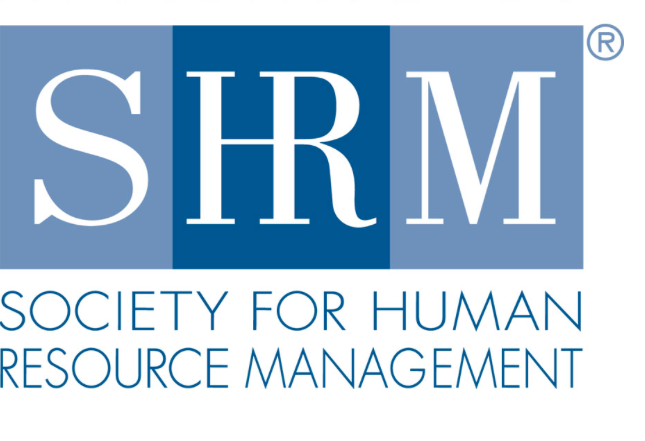 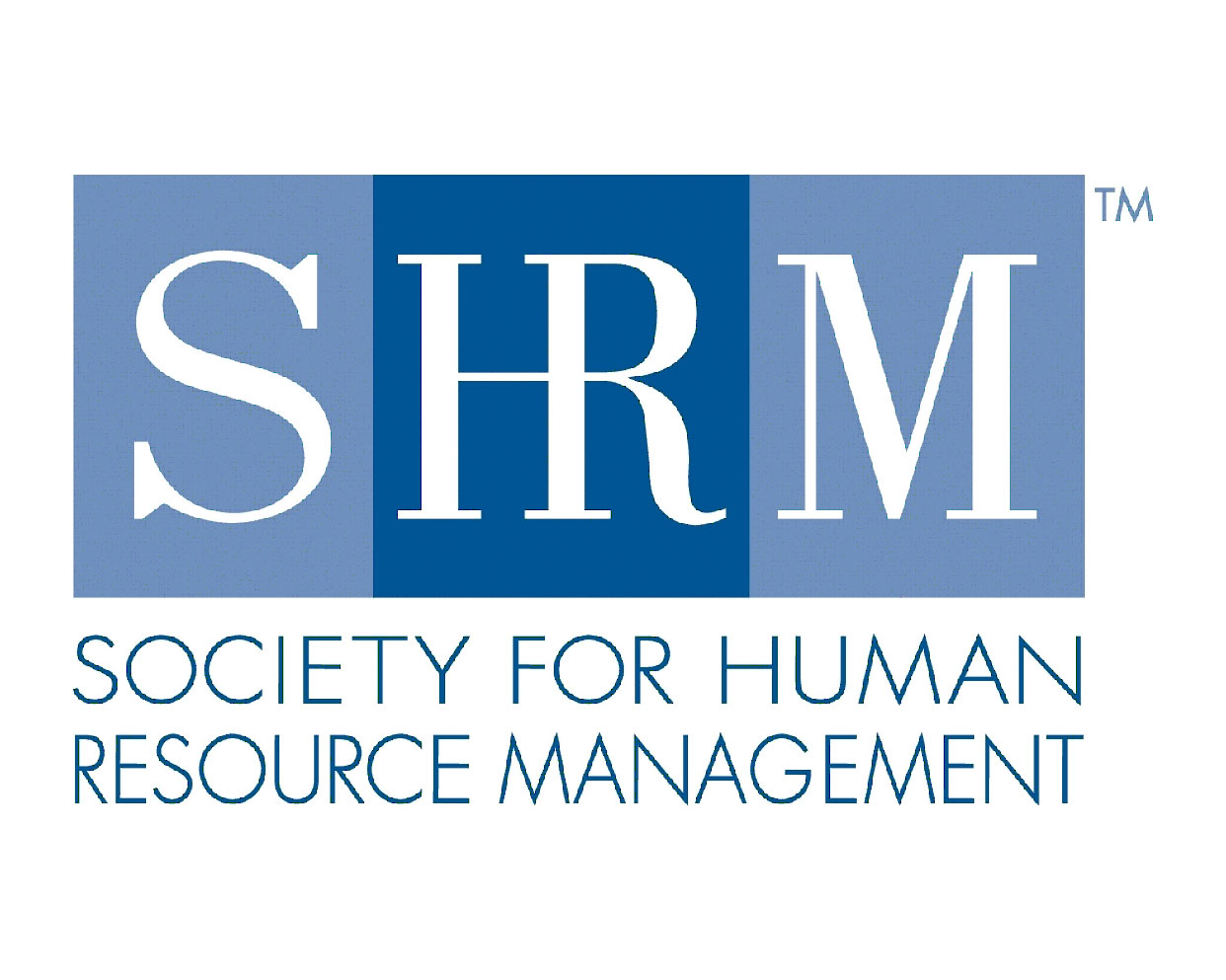 There are, no doubt, a number of awkward encounters occurring in the elevators, hallways and at the vending machine stations at 1800 Duke Street in Alexandria, VA.  For those unfamiliar, that’s the HQ address of the Society for Human Resource Management (SHRM).  Currently, but one can only guess for how much longer, the Human Resources Certification Institute (HRCI) also resides in the building – cubicles of HRCI employees are cheek to jowl with SHRM staffers.

Based on the events of the last 10 days, I doubt there’s been much “hey Tammy…wanna grab a drink after work tonight?” friendly banter going on across the carpeted aisles.

We have been in a tsunami of drama with a general hubbub of angst, uncertainty, veiled accusations and guessing games churning amongst HR professionals.  While the outside world could care less, those of use who are either SHRM members, certified HR professionals, interested parties or any combination of the three have been consumed with this mess.

Since it’s poorly planned announcement last Monday, SHRM has found itself in damage control mode; CEO Hank Jackson and Board President Bette Francis have been, justifiably so, trotted out to release statements and stories and blog posts.

And they are not alone; HRCI’s Board Chair Clarissa Peterson released a post yesterday titled “Let’s Be Clear.”

Among the statements made in that HRCI post, came this: “May 19 (TODAY): A SHRM executive notified HRCI that it would be excluded from the SHRM Annual Conference – an event the Institute has participated in for years.”

That one gave me pause. I want an answer to that one.

I was invited to participate in a Certification Q & A webinar/press call today with Bette Francis, SHRM’s Board Chair, and SHRM CEO Hank Jackson. Also on the line were Bob Carr, SVP for Membership, Marketing and External Affairs and making his SHRM debut, Andrew Morton, SHRM’s new Director of Social Engagement.  He has been fortunate enough to start a new position for which he will always have the best “1st day on a job” story.  He started on Duke Street last Monday – also known as  the day when all the crap hit the fan.

So what were some highlights from the call?  Not many; seemed like some canned PR talking points including, from Hank, “My job is to ensure a smooth transition.  We wanted to make sure our partners had plenty of time.”

As learned on the call, SHRM believes that this new competency based exam/certification will better meet the needs of employers as they look to hire HR professionals and Jackson cited a major difference between the HRCI version and the “yet-to-be-named” SHRM version.  In his view, the current certifications validate knowledge where someone can “have read a book and can then regurgitate information.  The new certification will demonstrate you can apply that knowledge appropriately.”

(That, of all that was said, ticked me off the most. How SHRM, as our professional organization, could go from holding up and promoting the PHR/SPHR.GPHR certifications as a professional mark of distinction and then, within a few short weeks, categorize these same certifications as nothing but knowledge-spouting memorization implies of sour grapes and bad taste).

Although all involved stayed on their best behavior Hank did state “I would work with HRCI if they would agree to add competencies to the certification” and he further went on to continue down the path of refuting HRCI’s assertion that they were left out of the loop.

There’s still a lot to be rolled out, clarified and shared.  It’s been promised that more details will be unveiled (including the mysterious name!) at the SHRM Annual Conference in a month.

Oh – and no one answered my question about HRCI saying that it would be excluded from the SHRM Annual Conference moving forward. (I submitted the question twice).

You know…when Gywneth Paltrow and Chris Martin consciously uncoupled they added a new phrase to our pop culture lexicon.  As normal people everywhere collectively scratched their heads, Gwyneth offered up a definition from Dr. Habib Sadeghi and his wife, Dr. Sherry Sami:

“conscious uncoupling is the ability to understand that every irritation

and argument was a signal to look inside ourselves and identify

I hit the google. All the new-agey wtf mumbo-jumbo I found online about conscious uncoupling appears to rest on the point that whatever occurs that leads to the dissolution of a relationship is neither the fault of one person/one-party nor the other person/party. Each person/party brings power, dynamics and a pattern of behavior that can contribute to the downfall of the relationship.

Gwyneth allegedly decided to approach the divorce with this method for the sake of Apple and Moses (the kids). It’s unclear if she’s going to memorialize it with any sort of separation ritual; burning her wedding dress or swapping out one macrobiotic diet for another. No doubt she’s got some fabulously meaningful activities in mind to assist Apple and Moses with this transition.

At this stage I would say Gwyneth gave a bit more thought to her uncoupling than SHRM did to the uncoupling from HRCI.

Read more at the HR Schoolhouse 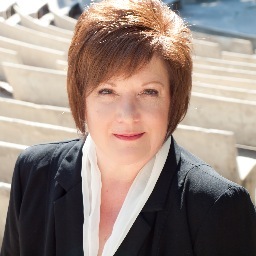 About the Author: With 25 years of HR Management experience, Robin Schooling, SPHR, has worked in a variety of industries including gaming, healthcare, manufacturing and banking.  In 2013, after serving as VP Human Resources with the Louisiana Lottery Corporation for almost 7 years, Robin left corporate HR to open up Silver Zebras, LLC, a consultancy focusing on unique HR strategies that power people, strengthen talent capabilities and harness the power of connections.

She’s a member of the Smartbrief on Workforce Advisory Board and served on the Boards of Directors for Geaux Veterans, and the Louisiana Business Leadership Network, which focuses on providing positive employment outcomes for people with disabilities.  Robin is a Past President of Greater Baton Rouge SHRM, a former board member with ASTD Baton Rouge, an active member of the Baton Rouge Social Media Association and she currently serves as Secretary/Treasurer and Communications Director for the Louisiana SHRM State Council.  In 2011, GBR SHRM awarded Robin its “HR Professional of the Year Award.”

VP Human Resources, Hollywood Casino – Baton Rouge Robin is on a mission to make organizations better by making HR better. She’s worked as a Human Resources and Recruiting Leader since the days of fax machines and has traversed a variety of industries including healthcare, banking, 3PL, and gaming. She speaks to global audiences on a variety of HR, Recruiting and HR Tech topics, has a popular HR blog, and one time had a by-line in Fast Company!  She serves on the Advisory Board for HROnboard, is the current Ringmistress at the Carnival of HR, and stays involved with groups including HR Open Source, the ATD Baton Rouge chapter, and various SHRM entities.  A fervent and unapologetic fan of the New Orleans Saints, she continues her relentless quest to find the perfect French 75. Follow Robin on Twitter @RobinSchooling or connect with her on LinkedIn.