Membership
Home / Articles / When It Comes to Recruiting, New Laws Miss How We Negotiate Salary

When It Comes to Recruiting, New Laws Miss How We Negotiate Salary 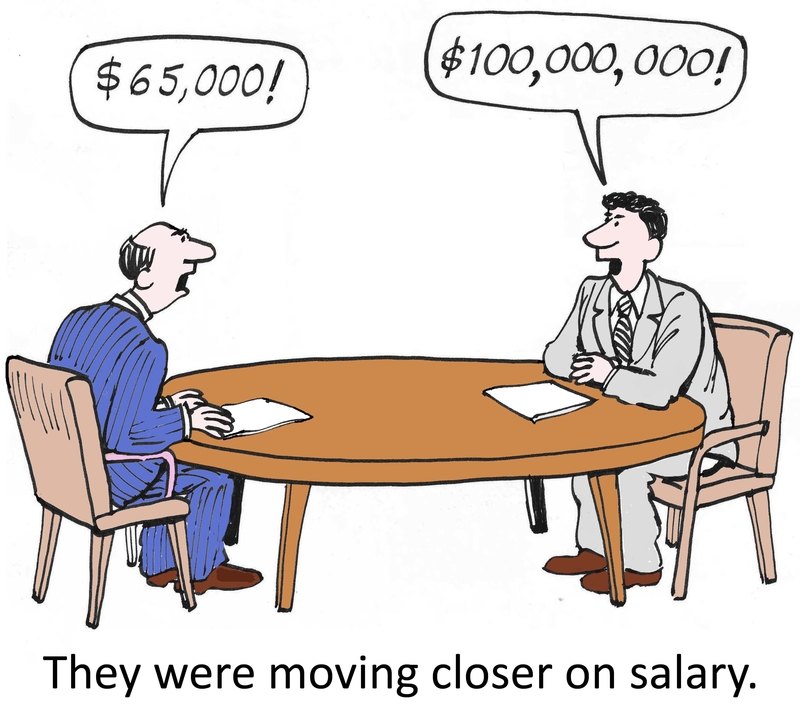 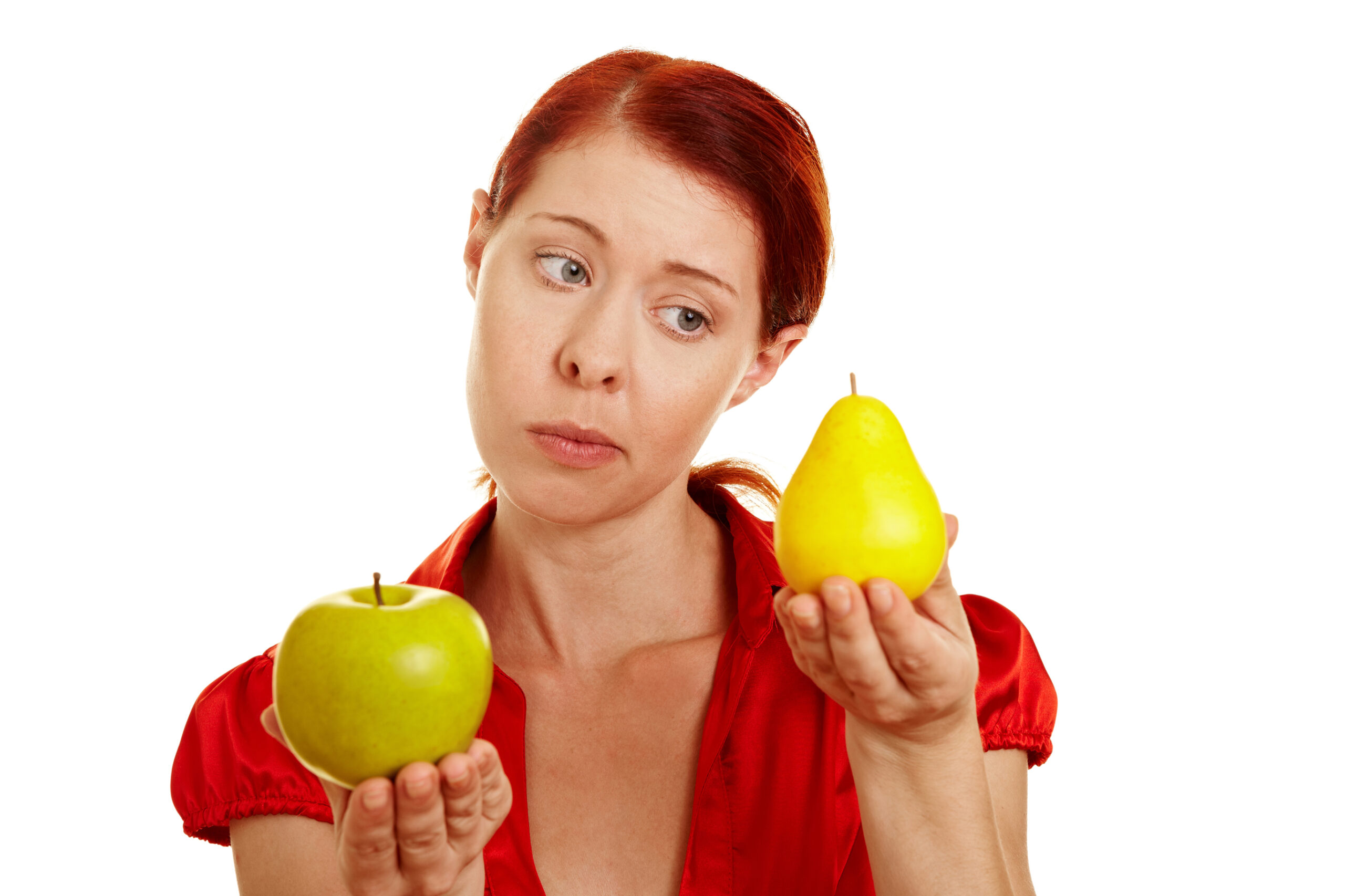 “There’s no way I can justify my salary level, but I’m learning to live with it.” — Drew Carey

The hottest topic, it seems, in the recruiting world the last few months has been about compensation and salary issues, and whether or not you should ask someone for their current salary.

Why is this? What’s the problem?

I am going to tackle this salary issue on two different fronts — and how it is affecting both the candidate, and the company, in a profound way.

So grab your popcorn and Raisinets kids; this should be a fun read.

The rules of the game when talking about salary

The Federal Government, specifically the EEOC, has been passing laws on how companies must conduct themselves throughout the hiring process, even about how to advertise the position. That’s the unique little tag you see at the bottom of virtually every job post you see out there.

I set up my job descriptions and have to do this every time. I don’t want to go into all the details and specifics of the varied laws and rules because it’s too dry of a topic for me. However, there is a storm on the horizon, and although seemingly small, it’s going to be a pretty big deal moving forward.

The question of the ages from recruiters is somewhere in the conversation that generally goes to, “What is your current salary and what are you looking to make in this next position?” However, this question has been demonized by the Liz Ryan’s of the world.

The charlatans and grifters of the world have turned this topic into a money-making proposition! These are genuinely fascinating times for us all. However, I tire of popcorn and being on the bench waiting for my time to get to play. So, here it goes.

The bills are aimed at closing a long-standing gender-based pay gap that, according to the Census Bureau, has women earning about 80 cents for every dollar earned by men. Studies that compare men and women in similar occupations and control for other factors, such as experience, find much narrower pay disparities. By basing future salaries on previous wages, employers can perpetuate the earnings divide, advocates for women say.

Although I applaud the desire to raise the equality flag and start treating my better half with more respect in the workplace, I feel that this approach is flawed, to a degree, based on what a company pays an employee.

I know both men and women that are grossly underpaid in the software development arena, but there are other factors to consider, such as location and experience. Moving to Portland from the Washington, D.C. area alone has taught me that.

The issue it raises for me is two fold:

Why I don’t start recruiting with a conversation discussion

EVERY company has a budget for what they feel they can pay for roles within the organization based on the profit it earns and the projected future profit in the coming fiscal year. When I begin every job  search, I do two things first:

I need this information to determine the “fit” at both levels to have a proper conversation with candidates, which leads me to my next point.

Every company I have ever worked for has had some level basis for years of experience based on skill sets and value of the actual operation that the employee would be doing. For example, a senior software developer is going to make more money than a junior developer based on experience.

Also, there are senior developers that, even though they have been coding for a while, are still just mediocre coders. Some people base their salaries on the fact they have been around a while, or have over-inflated egos because desperate companies and poorly uneducated HR teams just play buzzword bingo. It does not matter if they are male or female.

My normal conversation with candidates never starts with compensation; I end the discussion with if I want it to move forward. My standard, go-to question has been, for years, just this:

“What is it you are looking for in compensation for this role now that we have had a chance to get into this deeper?”

The new laws miss what we’re usually getting from candidates

I would hazard to guess that nearly all of the people come back at me with, “Well, I make $$$$ now, so I would like to stay in that ballpark or, get a little more.” It seems, to me at least, to invalidate what the new law in so many states is shooting for through no fault of its own.

Remember: People are always going to disclose information — whether you want them to or not.

Lastly, why would we continue having a conversation if:

I feel this time that the new laws are getting it wrong, and they’re going to cause a great deal more time, money, and effort for everyone that does not need to happen, nor will it work in discouraging employers from discriminating in the future.

And, THAT is a shame.