Membership
Home / Articles / If I Only Had A Brain, Part II: Rise Up

If I Only Had A Brain, Part II: Rise Up 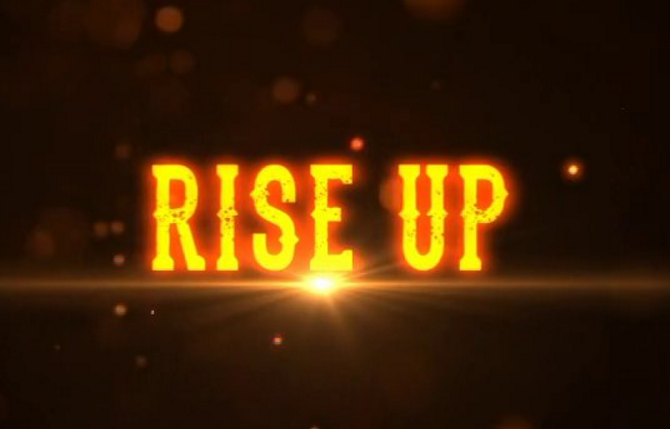 “Higher education must lead the march back to the fundamentals of human relationships, to the old discovery that is ever new, that man does not live by bread alone.” John Hannah

There is a saying: necessity is the mother of invention. It’s true really; this is the reason we have so many things in our lives that we did not have even ten years ago.  Where there is a perceived need, where there is a vacuum, someone will find a way to fill it. That’s what their marketing campaign are all about. Helping you identify a need that, in some cases, you don’t really have. That’s the thing with marketing. Sometimes it’s piss poor snake oil or real science, but there is always someone looking to fill that void. To monetize and capitalize. It’s the capitalist way.

Capitalist ways bleed into government. Let’s be honest here. Money lines hands and those hands feed each other, if you get what I’m saying. It’s not classified – major universities got a windfall when the US taxpayer guaranteed student loans and pushed salaries and tuition through the roof.

I get the feeling this was a political ploy but in fairness, maybe it’s just yet another so called highly-educated politician showing off the naivete of a grade school student. They studied political science instead of basket weaving, right?

In reality, the programs that exist today have done nothing to help the diligent student who wants a better life but not at the price of having to pay monthly student loan bills until they’re 50 years old. Rather, they’re using student interest to line their pockets with a consistent flow of revenue. Seriously, even Ponzi could not have made this shit up on his best day.

Or consider the application fees. There’s another example of capitalism. If there’s enough demand created for attending college, they can charge you whatever they want per application. Seems simple if your parents have money but what about the kids with little financial support from family members? What about single parents on a limited income? Application fees can be as much as $150 per university. Genuinely brilliant in its arrogance, really.

I say all of this because after somehow the educational industries ended up with the bad rap while the universities are still the golden child. And it’s causing problems for folks, like me, who want a better gig than what we could get without a degree. In my days, this whole new online thing was less time consuming and allowed us to pay bills and feed ourselves while getting an education.  The part you might be surprised about is that I did 2 ½ years at a regular public school and 1 ½ at University of Phoenix and got more real world information in business than I ever did at the latter. The fact you’re surprised is the problem.

Educational Discrimination Is Not Illegal — Until It Is?

Educational discrimination in hiring or workplace settings isn’t technically illegal as it does not involve a protected class defined in  discrimination legislation. That being said, educational discernment may straddle the line between legal and illegal if the educational requirements of the job make obtaining or doing the job difficult for those protected under other laws.  For example, immigrants who received education from another country or those who have been doing said job for an extended period, you know, experience.  Another group this demand is affecting is minorities, and you can read the letter that was posted by the EEOC on this topic.

Sadly despite a slew of qualified candidates coming from these universities,  there have been multiple cases in which corporations have used this as a discriminatory tool. There’s still this conversation about what makes a REAL degree.

But if you ask me what makes a real degree, it’s less about the books and the papers. I don’t know how an accredited university, where kids spend their days stoned in class, are more qualified than a working adult. How access is tilted towards people without the foundational knowledge of the workplace. The consequence of that tilt when it comes to job opportunities.

The perception, and funding, requires a revamping in the worst way within the US but hey – the capitalists are making money and that is all that really counts right? M’erica! I mean, really. Why does anyone that spends four years in high school need to go learn four more years of essentially, the same stuff. Why is that what’s required to get a job?

This level of indoctrination is terrifying, and it is real. Universities have been inundated with drug scandals, rape scandals, hazing scandals, discrimination scandals, fraternity/sorority scandals, and the list goes on. These so-called higher learning centers are desperate to protect their “brand” to the point that they are hiring PR firms to help them navigate through the iceberg filled waters of discontent.

I hate to use an old cliché, but I must. I have been around a long time. I know that an education is important, and a mind is a terrible thing to waste. But it’s important to consider who’s profiting from it and consider that you might be the one losing by not recruiting from online universities.

It’s time for a perception change – and a radical one.