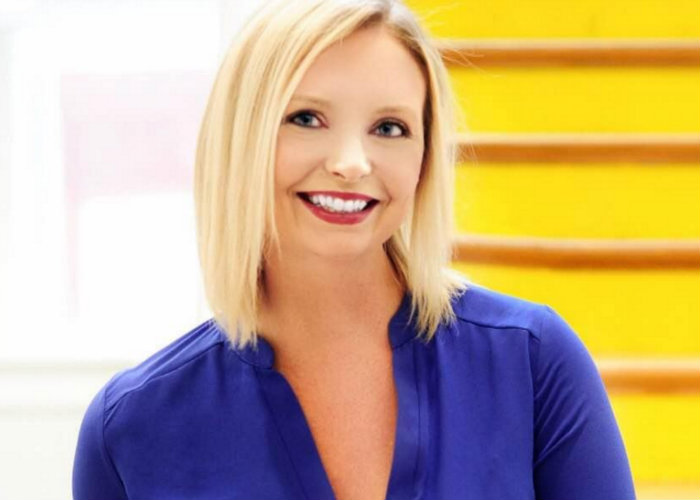 A recently launched app, tilr, hopes to make finding new employees as easy as swiping right on Tinder. It is the brainchild of Carisa Miklusak and Summer Crenshaw, both formerly of Careerbuilder, and their partner Luke Vigeant. The operational headquarters is based in Cincinnati, Ohio.

Tilr was launched during the first weekend of September. Its goal is to shorten the recruitment process that aggravates both HR managers and would-be workers alike by treating recruiting efforts as an on-demand effort.

“tilr replaces the resume, the job posting, the hiring process, the offer letter, the time clock, the exit interview and then repeats – it enables the full employment cycle on one platform at no cost to the worker or company until work is completed,” said Vigeant, tilr’s CTO.

Traditionally, a company in search of a new employee would either contact a recruitment agency, incurring the cost of outsourcing their hiring efforts, or post a job on one of the various platforms online. This would be the beginning of a lengthy process involving reading countless resumes, multiple interviews, and then finally a new worker is hired. With tilr an employer can fill in what it needs and the app will do the work of finding the right person.

On the other end, jobseekers sign up and fill in what their skills are. tilr handles the process of vetting their credentials and then conducts any necessary background checks. Employers post their needs and are matched with workers who have the skills they’re looking for, not unlike a dating website. tilr focuses on skills rather than such things as degrees or previously holding similar job titles.

“It’s crazy that people are relegated to their job title,” Crenshaw told the Cincinnati Business Courier. “You won’t get a new job unless you had one with the same title in the past. So, instead we work from skills sets.”

Prior to release, the startups’ trio tested the app in beta for two months. They have played match maker to over two hundred employer/employee relationships to date. In addition, the service is attracting more than its originally planned audience.

“We assumed blue collar workers would come onto the platform looking for jobs or that postings would be for line or factory work,” Crenshaw said in the same interview. The goal was for employers to be able to find an instant replacement for entry-level positions and be a tool for the seasonal employment market.

Instead, tilr is already attracting a variety of talent sets. “People coming on board have very sophisticated talents – brilliant coders who do amazing creative work or graphic designers,” Crenshaw added.

Following their market release in Cincinnati, tilr is executing a city by city rollout plan with geographic expansion planned for 26 markets starting in Ohio followed by Florida and Texas.

Previous articles have appeared on the award-winning recruitment blog Cheezhead.com. She has also provided extensive coverage of the SHRM national conference in the past. She resides in North Augusta, South Carolina and devotes most of her spare time to writing fiction.