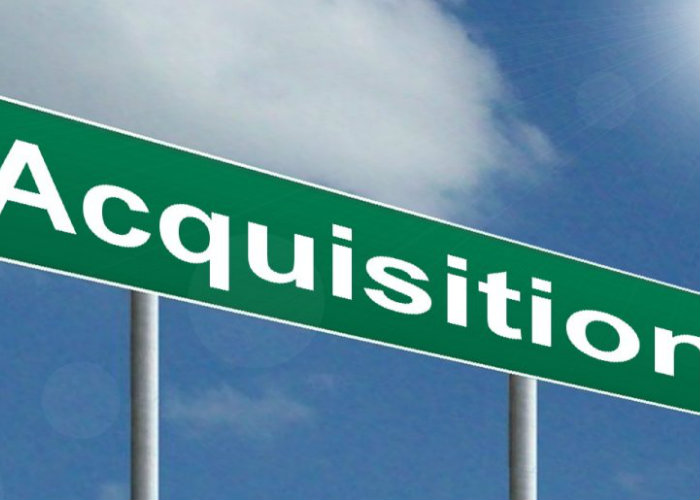 After Monster announced its acquisition to Randstad last month, one of the inevitable questions that arose was, “What’s going to happen to CareerBuilder now?” The answer is becoming more clear with their latest purchase.

CareerBuilder announced today that it is acquiring WORKTERRA. If you don’t know WORKTERRA, you’re not alone. Frankly, who they are isn’t that important. What they do – software as a service – is, however.

“CareerBuilder has reinvented who we are as a company over the last few years,” said Matt Ferguson, CEO of CareerBuilder. “This acquisition is a defining moment because it enables us to step beyond recruitment and become an end-to-end human capital management firm. WORKTERRA is a fast-moving, fast-growing company with deep functionality built from the ground up. Working together, we will bring an unprecedented scope of innovation to market that will solve critical issues clients face in hiring, developing and managing employees.”

Translation: This whole job posting thing isn’t exactly a growth engine anymore, so we’re going to get knee-deep into this technology thing.

Vendors love to bang the job-boards-aren’t-dead drum every chance they get and they’re right. But the drum they’re beating isn’t nearly as loud as it used to be. Not only is the pie getting smaller, but the players who get the biggest pieces are changing drastically. The graphic below encapsulates this reality:

The graphic should be titled “Job Board Industry” instead of “Recruitment Advertising Industry,” but you get the point. Ultimately, Indeed is eating everyone’s lunch. They’re a runaway train the competition apparently feels can’t be caught.

“A lot of niche boards don’t do a good job at marketing themselves and keeping up with technology,” said industry veteran Chris Russell of CareerCloud. “Therefore, many of them are on a downward spiral. Those sites that actually understand marketing and developing customer relationships are doing fine, though there is more competition as Indeed’s footprint grows. Also some employers have learned to do more with less after the recession hit.”

The acquisitions in our space are getting hard to keep up with. Speaking of Workday, they recently gobbled-up Platfora, which offers business intelligence on data stored in Hadoop open source Big Data software, and Zaption, which allow teachers and companies to host videos or use existing videos for teaching purposes.

Expect more acquisitions from CareerBuilder to keep up with the trend. Unlike Monster, who seemingly threw in the towel by selling to the most attractive sugar daddy willing to swipe right, CareerBuilder is circling the wagons and fighting on. Only time will tell if they end up looking more like Custer or Grant.