Membership
Home / Articles / Screening Out vs. Screening In Could Cost you Billions

Screening Out vs. Screening In Could Cost you Billions 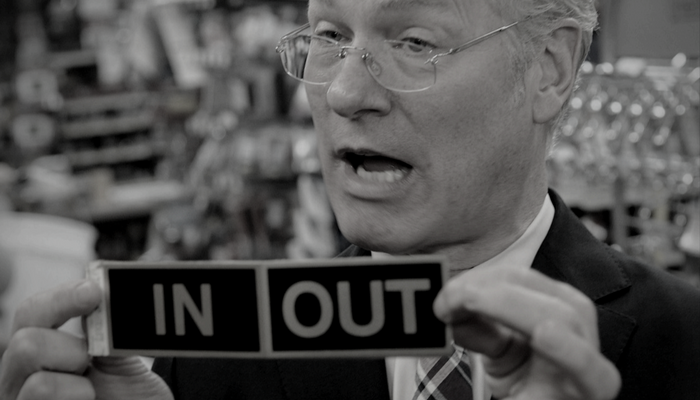 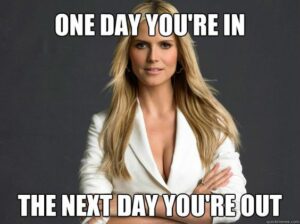 There is a trend in Silicon Valley tech companies who boast of having the highest recruiting standards and “hiring only the best.” These companies pride themselves on the hard interview questions and the belabored hiring processes they have created. While on first glance this may seem like a wise practice, too many companies lose sight of the end goal – hiring amazing, talented people, who get shit done. Hiring the best involves screening people in, as well as screening out.

The High Cost of Candidate Screening Out

You may have heard of a gentleman named Brian Acton. As a college dropout, Brian was used to being screened out but worked hard and was able to work his way up to the position of VP of Engineering at Yahoo. Well at some point, he found himself needing to look for a job again. He interviewed at Twitter and didn’t get it. He was “screened out” But he was cool about it responding:

Got denied by Twitter HQ. That’s ok. Would have been a long commute.

Later, he was also “screened out” from Facebook. And again, he was gracious. He said:

Facebook turned me down. It was a great opportunity to connect with some fantastic people. Looking forward to life’s next adventure.

Don’t feel too bad for Brian. He had time on his hands and got together with another Yahoo ex and decided to work on an app. It was a huge success. You may have even heard of it. It is called WhatsApp. Facebook later come to him to purchase WhatsApp and did so for a cool $22 billion in 2014. TWENTY-TWO BILLION. Let that sink in… That is a $22 billion dollar recruiting mistake. Instead of realizing what Brian could contribute they focused on the things he didn’t have and screened him out.

The Rewards of Candidate Screening In

This example is a little more personal. Once upon a time, I was hiring a PHP Developer at a start-up. A Delphi programmer named “Mike” applied.  Mike didn’t have all of the PHP skills we needed, so he was rejected.  He quickly corresponded back after my rejection and explained how he would migrate his programming skills to be a success in our development environment if given a chance. It was a sound plan.

Beyond his programming skills, he showed maturity, commitment, and communication skills well beyond the average developer. So we decided to take a chance. We offered him a two-month contract to try things out. His PHP programming improved quickly, and his natural leadership became an instant positive to the team. We hired him on full-time.  Furthermore, Mike, lead a major team for years at that start-up.

Eventually, our start-up was acquired, and Mike went on to lead a global team of over 900. His expertise influenced service and quality over hundreds of millions dollars worth of software products for years to come. Mike is my best example that screening in provided my employer with at least $50,000,000 in incremental value when the easiest thing was to reject Mike as a candidate because he didn’t fit “the profile.”

My lesson here? Don’t use trickery to screen out; It is a waste of time. Try to screen in instead. Be up front with your objections and let the candidate answer. Make sure that your Applicant Tracking System (ATS) or screening software isn’t rejecting more candidates than it is accepting. Who knows? Maybe you’ll be pleasantly surprised, satisfied with the answers, and hire a candidate you otherwise would not have. Maybe you’ll hire a million dollar employee! 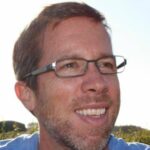 Bob Lehto is a Human Resources leader with more than a 15 years of progressive HR experience, including managing global HR, recruiting and office staff. He possesses global expertise in both start-up and large technology companies and is passionate about helping start-ups excel through people.  Follow him on Twitter at @safetybobsf or on LinkedIn.

Bob is an HR Leader with 20+ years of Talent Acquisition and HR experience. He possesses global HR experience in both start-up and large technology companies but is most passionate about helping start-ups excel through people. He has extensive knowledge in the areas of recruitment, talent management, engaging work cultures, learning & development, compensation, and benefits. Follow him on twitter at @safetybobsf and LinkedIn at https://www.linkedin/com/IN/boblehto