Membership
Home / Articles / Here’s How Bonus.ly Empowers Workers to Reward Each Other

Here’s How Bonus.ly Empowers Workers to Reward Each Other 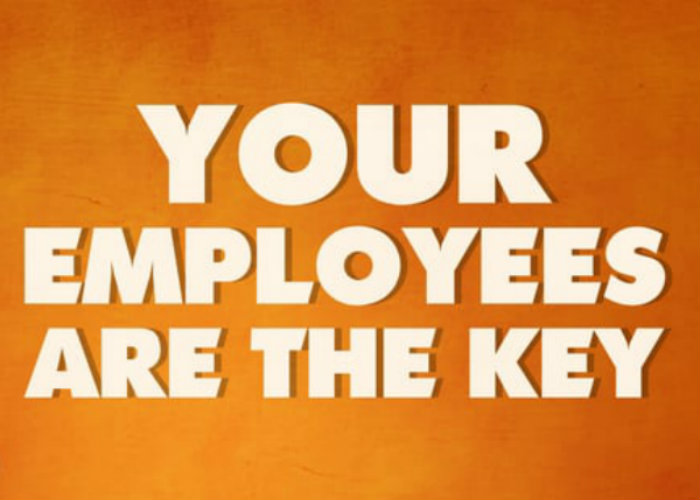 Next to “artificial intelligence,” “engagement” was all the rage at this year’s HR Technology Conference in Chicago last week. Evolution in technology and mobility has made interacting with employees in new and interesting ways more possible than ever before.

There’s an area in the exhibit hall dubbed “Startup Pavilion.” Instead of a traditional booth, this area encompasses a group of newer companies sharing a common area with only a kiosk and laptop to promote their wares. Some of these organizations are a little less startup than others, having received millions in funding in some cases, but it’s a good place to start when you’re in search of new ideas.

One company that intersects at the road of “engagement” and “startup” is Bonus.ly. Launched in late 2013, Bonus.ly has received $1 million in seed funding from Bloomberg Beta and FirstMark Capital in 2014. It has a presence in both New York City and Boulder, Colorado.

What makes Bonus.ly a little different is that rewards are given by peers, whereas most other engagement solutions focus on management. Think your boss giving you a Starbucks gift card for a job well done.

Here’s How It Works

Each month, employees get a small allowance called microbonuses. Users take this allowance and give it to their coworkers in small increments to recognize high-five worthy accomplishments. Employees save micro­bonuses they receive to then spend on items in a reward catalog.

The “reward catalog” is custom to each company and typically comes pre­-stocked with rewards like gift cards and charities. Employers can also add custom rewards like time off or lunch with the CEO.

When an employee spends micro­bonuses on a reward, Bonus.ly fulfills it electronically so they can use it immediately. Customers are not charged until microbonuses are spent. For instance, a line-item for $5 would be added to an invoice when an employee redeems points for a $5 Amazon gift card, then at the end of the month, the line items in an invoice are added up and billed to the credit card an employer has on file.

According to Bonus.ly customer ZipRecruiter, 95% of employees have given bonuses, while 94% have received them. “Employees aren’t required to use Bonusly, but everyone does,” said Maria Alparaz, HR assistant. “Executive leadership loves it, and they end up giving out all their ZipPoints every month.”

Bonus.ly also integrates with popular platforms like Slack, Yammer, Google Talk and Workday. The cost to use the service is free for teams of eight or less and goes as high as $5-per-month, per user. Bonus.ly is also available for Android and iOS users on the go.