Membership
Home / Articles / For Employers Drowning in Their Own ‘Big Data,’ This Company Might Be a Lifesaver

For Employers Drowning in Their Own ‘Big Data,’ This Company Might Be a Lifesaver 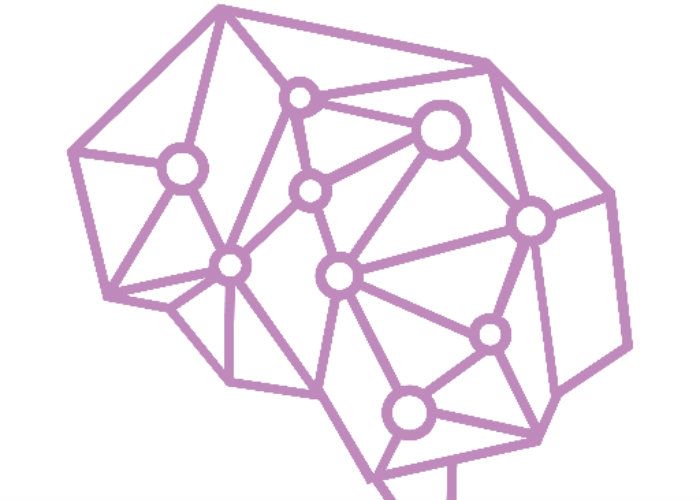 “Big data” is more than a pair of buzzwords. For employers with, say, a resume database full of candidates, “big data” ends up being a headache at best, and an unused asset at worst. It’s fair to say too many companies put their head in the sand at the fear of tackling the process of making sense of this potentially valuable data.

The challenge represents a huge opportunity for vendors looking to help organizations understand and utilize the data that they already have and the tools they already use. TalentIQ is one such vendor.

Launched in 2015, TalentIQ promised to “replace the decades-old software recruiters use, allowing them to work more efficiently,” according to co-founder Sean Thorne. A college drop-out from the University of Oregon, Thorne began his entrepreneurial journey with the founding of Hallspot, a defunct Groupon-for-college app, but the idea for TalentIQ was born out of that experience.

“We had an incredibly difficult time finding good Android developers,” said Thorne. “There were so many inefficiencies in recruiting, I thought there had to be a better way. TalentIQ’s mission is to solve those problems.”

TalentIQ doesn’t exist as a standalone service like a job board or applicant tracking software might. Instead, it plugs into existing services via a robust API, believing the future of hiring is all about analysis around the data an enterprise already has. Customers plug in TalentIQ’s technology into their existing applicant tracking solution or talent management technology and let it do it’s job in the background.

There are three offerings TalentIQ offers to enhance a company’s already-existing data. The breakdown is as follows:

The company has raised $3 million in seed money after an initial bootstrap period. Funding has been led by Susa Ventures, Haystack Fund, Acceleprise Ventures and various angel investors.

Thorne co-founded TalentIQ alongside Henry Nevue, who leads their product engineering team comprised of engineers from IBM Watson Labs, Wells Fargo Forensic, and NASA. Pricing is based on the quantity of data an enterprise has.

What’s the road ahead hold? “The future is all about context,” said Thorne. “”Enterprises have spent the last 10 to 20 years collecting data. Now, it’s time to start making sense around this data and leverage it intelligently.””