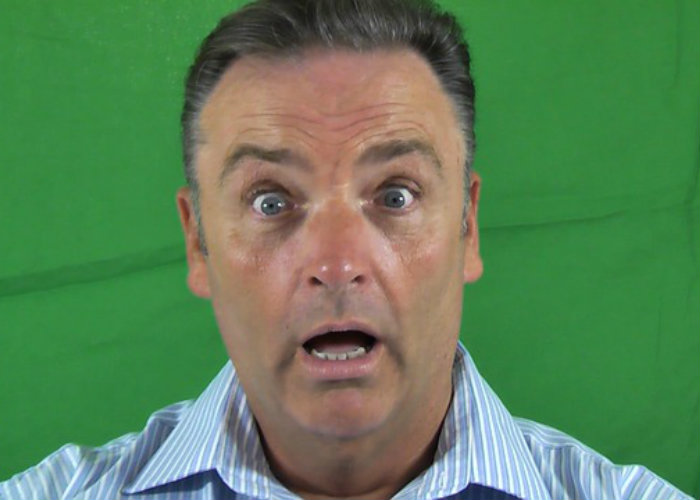 They have to pay for all those TV and radio spots somehow.

ZipRecruiter, founded in 2010, is probably now best known for allowing employers to post jobs across 100+ jobs sites from their Zip account, as well as managing candidates coming in from that bevy of job site distribution.

Starting Sept. 1, customers may have to add “price increaser” to that list. Originally reported by AIM Group, ZipRecruiter recently sent a letter from CEO Ian Siegel to customers that outlined a price increase of up to 600 percent.

“In order to continue this investment in innovation, ZipRecruiter will be raising prices for the first time,” Siegel wrote. “We’re looking forward to delivering plenty of new features and enhancements throughout 2016 as we continue to be your trusted partner in hiring.”

Six times the value though?

ZipRecruiter pricing isn’t easily available, and I’m sure pricing is custom in  many cases. However, a package of 10 “slots,” or listings, used to cost $50-per-month by news accounts and online resources will soon be $249. This represents a 500 percent increase. A package of 50 job slots, which is reported to be “about $200,” is now going to be $1,200, a 600 percent bump.

Scott Garner, spokesman for ZipRecruiter, told AIM Group, “It’s never an easy decision to raise prices, which is why we stuck with our original pricing structure for the first six years of the business. In that time we have built a service that has helped over 1 million businesses with their hiring, and assisted millions of people in finding a job.”

“We’re proud that ZipRecruiter offers the best dollar-for-dollar value in the industry. Every job posted to our site is distributed to hundreds of leading job boards and millions of quality candidates, all at a price point that’s extremely competitive with other hiring services.”

In fairness, when ZipRecruiter launched, the job distribution portfolio only covered 15 job sites. This compared to the 100+ today. They’ve also added sponsored listings to Facebook, Google and Bing to their offering. And there’s a mobile presence, where there was none before.

In an age where the value of job postings, and the vendors that provide them, are in decline, it’s refreshing to see someone increase prices in this manner. They’re not a monopoly, however, so it’ll be interesting to see if current customers vote with their wallets and go elsewhere or stick with ZipRecruiter.