Membership
Home / Articles / Why so Stressed? 1 in 3 Workers Feels They Can’t Take Time Off

Why so Stressed? 1 in 3 Workers Feels They Can’t Take Time Off 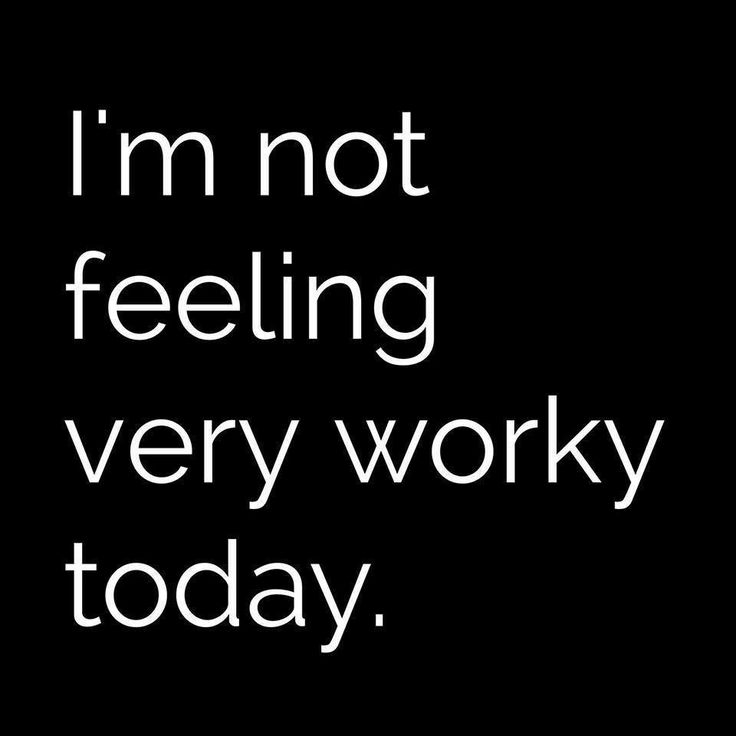 The ideal office culture is one where workers feel empowered to perform, driven to succeed, and supported in their endeavors. Find a way to evoke all these responses, and you’ll likely see plenty of productivity and — as a result — profit.

But productivity isn’t just the product of an environment that encourages hard work and dedication. It’s also the bi-product of employee happiness. Stress your employees out to the point they dread coming to work every day, and you risk losing not just valuable productivity, but valuable employees as well.

Considering prospective employees spend a lot of time reading over company reviews, you may find yourself in an HR hiring conundrum, having to pull from a pool of applicants who aren’t really the best of the best. After all, the very best people want to work somewhere that has a good rapport with past and present employees, right?

So what if someone told you that your company had a nasty, underlying culture? One where employees felt discouraged from taking time off, either because their manager made them feel bad for making such a request or because their peers sustained the belief that taking a vacation was a sign of laziness or lack of drive or selfishness?

Unfortunately, the possibility that culture exists in your company is more likely than you think.

32% of employees feel pressured to not take time off

According to a recent PTO survey commissioned by TSheets by QuickBooks, 1 in 3 workers feels like they can’t take time off — even when their time off is paid. When asked if they used all their PTO by the end of last year, only 35 percent of respondents could say they had. Sixteen percent reported not using six days of their PTO or more.

Reasons for not taking PTO varied, though 23 percent of respondents agreed: Their workload was the cause. While 52 percent of respondents said they saved some time off from the previous year because they wanted to roll it over into the next year’s balance, nearly 1 in 10 respondents reported they didn’t take PTO because their manager wouldn’t approve it. Another 1 in 10 said they were trying to earn a promotion. Presumably, these employees felt if they took time off, they would be out of the running for a higher position.

When companies value employee attendance more than employee health, workers have a tendency to prioritize work over wellness … to the point of taking their work on vacation.

That kind of dedication would be fine if it didn’t lead to increased levels of stress and to potentially expensive court cases. Think about it — if your nonexempt employees are working off the clock and your company has a history of rewarding that behavior, that’s a pretty juicy setup for a Fair Labor Standards Act (FLSA) lawsuit.

On a personal level, working while on vacation actually impacts how well the vacation is remembered, according to a study conducted by the University of Texas and the vacation rental site HomeAway. A survey of 713 adults from six countries found those who worked on vacation for an hour or more were 43 percent more likely to have trouble remembering their trip than those who worked less than an hour.

The problem with this behavior is putting stress on an already exhausted immune system prolongs symptoms. And we already know workers are feeling stressed out. In fact, survey results showed 1 in 3 workers experience an unhealthy level of work-related stress, while 43 percent of workers admitted to experiencing work-related stress “often” or “always.”

Additionally, some co-workers may have weakened immune systems, making them extra susceptible to catching whatever virus is going around the office. Believe it or not, the Centers for Disease Control estimated 707,000 people were hospitalized for flu-related illnesses from 2014-2015. Coming to work sick isn’t just detrimental to the person muscling through the mucus — it’s a threat to those around them as well.

Some of this may have to do with the fact that many workers today feel bad about taking all the time off they already have. What good is more PTO if the prevailing attitude toward taking a vacation is negative?

As an HR professional, it’s your job to protect employee welfare and wellness. Encourage a culture where employees feel comfortable taking the time off they need, and reap the benefits of a less stressed workforce. Not only will your company enjoy improved productivity and performance, but worker happiness will also go up. And when workers are happy, they spread joy, making your job of recruiting the best candidates simpler than ever.

Danielle Higley is a copywriter for TSheets by QuickBooks, a time tracking and scheduling solution. She has a BA in English literature and has spent her career writing and editing marketing materials for small businesses. Last year, she started an editorial consulting company.

Danielle Higley is a copywriter for TSheets by QuickBooks, a time tracking, and scheduling solution. She has a BA in English literature and has spent her career writing and editing marketing materials for small businesses. Last year, she started an editorial consulting company.