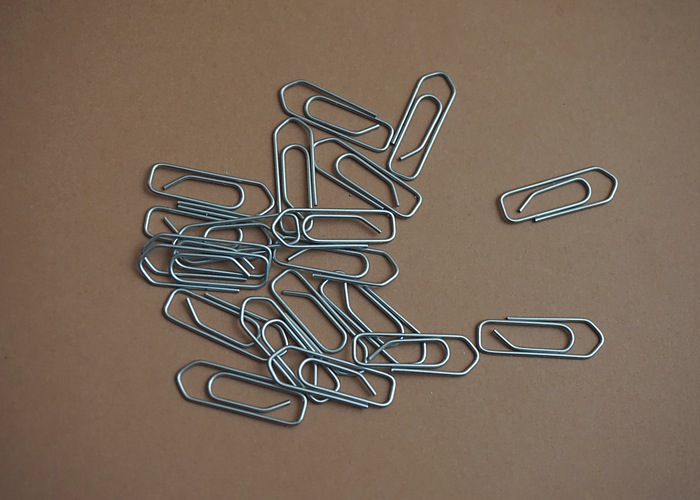 Industry vets will know the name Doug Berg. He’s a serial entrepreneur that has done very well for himself thanks to ventures like Techies.com in the ’90s and Jobs2Web in the ’00s. The latter was acquired by SuccessFactors for $110 million in 2011.

In 2013, Berg exited the employment space briefly and launched TrackIf, a solution that allowed consumers to get alerts when products they wanted to buy went on sale at major retailers and online. That company is now known as MyAlerts. There was a $5 million investment in 2015.

While still running MyAlerts, Berg couldn’t stay away from the employment space.

In Feb. 2016, he sent me a message to talk about a new service he was working on called WebClipDrop. “Hey, I have another new startup that I’m launching… want to take a quick look?,” he said. In a nutshell, it’s a Chrome Extension that allows users to grab data from sites like LinkedIn and dump that data into places like an applicant tracking system or CRM.

I had made a mental note to reach out to Berg for an update when I received a note from him touting a new feature. “We can both pull leads/info from Google results and enrich the data with full social, email, and other information,” Berg said.

Here’s a demo of the new feature.

The key to this update is being able to utilize Google search results to pull email addresses and social information on top of basic profile information.

“Many of our users prefer to use Google’s boolean search over many of the social search sites that don’t always provide accurate results or limited results when using their on-site search tools,” Berg said.

Technology focused on sourcing data from sites like LinkedIn is hot. Recruiters will recognize others on the playing field like HiringSolved’s Prophet and Charlie. Automation should make WebClipDrop particularly appealing for sourcers.

Knowing Berg’s passion for recruitment technology, as well as his past successes in our industry, makes WebClipDrop one to watch. Pricing ranges from a free limited package to $20-per-month for individual plans and custom pricing for teams. Checkout the company’s YouTube page for updates.