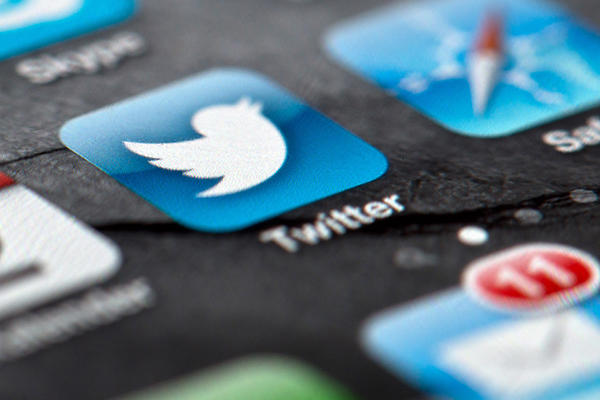 Am I hard of hearing or did my Tweetdeck stop Chirping?

Shhh… Did you hear that? No, really did you hear that? I sure as heck didn’t. It seems as thought Twitter is making moves, and not for the greater good. Early this afternoon, Twitter announced what they are calling a “small settings update” (From their site). Simply put, if you are not following someone you cannot see any part of their public conversation. 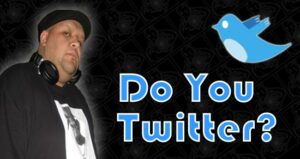 Is this the first step to Monetizing Twitter? Could this possibly be the first

installment of a paid premium account? To be honest, I won’t pay it. I love Twitter and I’ve been evangelizing the tool internally with Kenexa for some time. Regardless, this is a monumental mistake on their part. The community is already revolting, so I really don’t see this lasting much longer.

LinkedIn capped its groups, holds back member emails and limits communication, and now Twitter is trying to do the same thing. The difference is that Twitter has some incredible value to the evolution of communication.

They’ve changed the face of communication and they need to be careful.