What Tech Talent Really Wants May Shock You 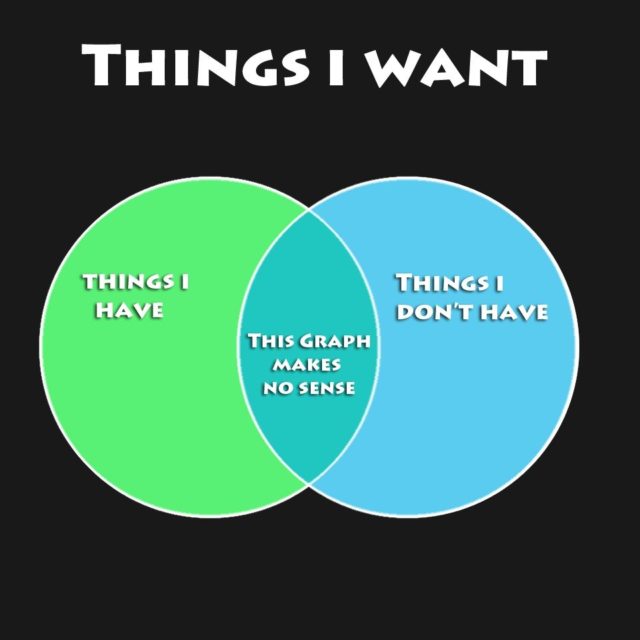 Let’s just get right down to it; everyone wants the best bang for their buck. Work hard, get paid. Sure it’s cliche but how many times have you heard someone say, “I never considered a career move until they told me the salary increase.” However, when thinking about the offer a candidate “can’t refuse,” it’s not all about the money. In fact, according to an article on FastCompany, salary only typically accounts for only about 70% of an employee’s total compensation. The other 30% is made up of benefits. However, they may not be the benefits you think.

Open Source; source code that is open to everyone and allows tech talent to achieve more. It also implies a certain list of values. OpenSource.com wrote,

The other piece is that by allowing Coders to work cooperatively, it ensures a more quality product, helps them build their skills and allows them to give back to the developer community. Say this five times, developing developers.

You may be thinking, “If you want to work on Open Source projects, go for it!” but, most companies have agreements in place that prohibits developers from working on anything outside the company. Also, many employee contracts have a restrictive policy that states that the company owns anything they produce they work for. So when recruiting, let your tech talent know explicitly if your company embraces an Open Source culture.

I know that I am dating myself, but when I first started recruiting, I had an excess of COBOL and Mainframe developers (whose skills were completely outdated). As companies were leaving Mainframe and going to Client Server, developers found themselves in the dust. Would it have been so hard to train the existing and loyal team on the new software they were implementing rather than just out with the old and in with the new? In today’s market, candidates are well aware that this is a potential risk. That is why they want to work for a company that will invest in them to be the best they can be in the current market and beyond.

Gone are the days when Developers would sit in a dark, dank room in the basement with no luxuries other than RedBull and Starbucks to allow them to code for 18 hours a day. Not only do developers want work life balance, but it’s necessary for Developers to be at their best. Itamar Turner-Trauring, a contributor to CodeWithoutRules.com, stated:

“Working a reasonable, limited work week will help focus you on becoming a more productive programmer rather than trying to solve problems the hard, slow way.”

Honesty should definitely be a part of your hiring policy. If the company has a culture where everyone shows up an hour early and stays an hour late – let the candidate know. If most of the developers stay strapped to their desk during the workday – let the candidate know. Most people are afraid to get real about what the company culture is. But the truth of the matter is, if you are trying to avoid reality you are wasting your time as well as the candidates. And really, if your company isn’t presenting it’s “real” self then maybe the problem is employer branding and the candidates you’re attracting are all wrong to begin with – but that’s another topic for another day.

Basically, Coders, Developers and the like, all want the same thing the rest of us do. Check out the breakdown below.

Sure, we can make the case that the list doesn’t include every aspect of what attracts tech talent. Everyone’s needs are personal to them. Just remember; better benefits mean better employees, a better company and ultimately the attraction of better candidates.

A big thanks to getTalent for sponsoring this article and don’t forget to check out this awesome webinar featuring Matt Charney where he gave us even more tips for finding tech talent.