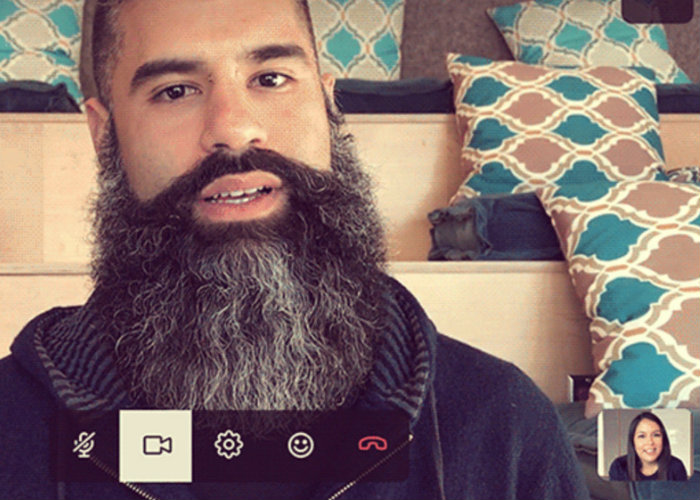 Video interviewing and corporate messaging got a few goodies in their stocking this year.

Microsoft launched a recent update for Skype Translator that allows it to work with landlines and mobile devices. Slack picked up the slack by adding video calls to their product.

Things are getting heated in the enterprise messaging war. Microsoft launched a recent expansion for Skype Translator that allows the service to translate mobile calls and landline calls in real time. Slack is another enterprise messenger service and they recently announced the launch of video calls.

These translation features have been a part of the Skype package since 2014, but they would only with calls between two Skype accounts. Now though the update means that translation can happen for people making calls from Skype accounts to non-Skype users including those on a landline or a mobile phone.

Microsoft released a blog post about the update in which they said that currently only members of the Windows Insider Program with Skype credit recommends access the latest version of Skype Translator.

When someone uses the Skype app to make calls they will now have the option to open Skype Translator. After the person answers the call they will be told that the call is being recorded so that it can be translated. Right now the Skype translator service works with English, Spanish, German, French, Mandarin Chinese, Portuguese Brazilian, Italian, Russian and Arabic.

Skype Translator makes use of AI technology which performs translations. The more Skype Translator is used the better it will be at the job. Microsoft also recommend that people using Skype Translate do so through a headset to keep the calls clear.

Skype has been the go-to messenger of choice for many Microsoft shops, but their competitor Slack has begun catching up to them and is making steam in the market. With the addition of video calling Slack has become better able to compete with Skype. However the introduction of Skype Teams could be a problem for Slack.

Back at the start of 2016 Slack updated their text-based chat platform with voice calls. They recently announced that they would be adding video calls to the platform as well. Users will be able to just click the phone icon for voice calls or the video icon for a video call.

The value that Slack offers is that users won’t need to leave an app to make a video call, which is a great boon to people that put together sudden meetings on dedicated channels. Slack announced that any member of a Slack team will be able to directly call another member of the team, and that paid Slack members can use the video call service to make group calls of up to 15 people. They also announced integration for Zoom and Google Hangouts.

Slack has plans to introduce emojis to their video calls as well. Slack for Mac and Slack for Windows and Slack for Google Chrome will all be getting access to the video chat features, while there will be limited capabilities with Slack video calls for mobile users.

What You Need to Know

With Facebook, Google and LinkedIn taking things up a notch in the recruitment game, it’s good to see others aren’t taking it sitting down.