Relax, Silicon Valley! President-Elect Trump Will Deliver the Immigration Reform You Most Desire 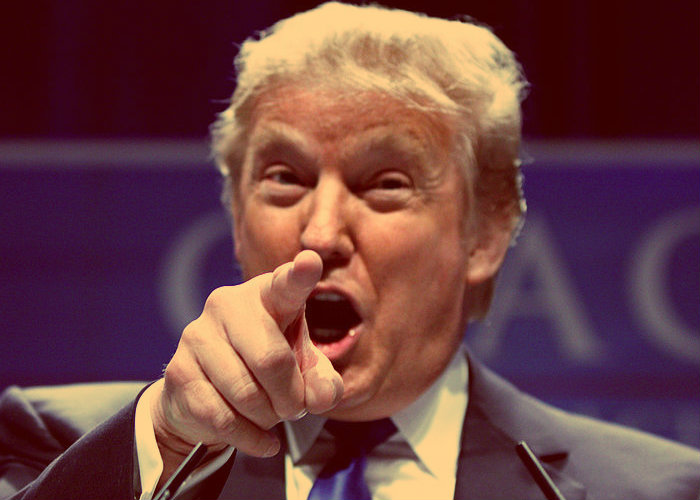 President-elect of the United States Donald Trump had a meeting with select leaders of the tech industry this past Wednesday. They exchanged warm words and smiles, and perhaps buried a few hatchets.

So what will be done by Trump to help the elites of Silicon Valley get and keep the very best talent? Here’s a look at what I expect out of the relationship between Trump and the tech industry.

It’s likely going to be a rocky relationship. Trump has done away with some of his populist campaign rhetoric and has made amends with those in the business community. His transition team and eventual administration already contains some of the biggest and best in industry and Wall Street.

Those in the tech industry expect their recent meeting to be a sign of change in the Team Trump relationship. While it has been reported the meeting went well, it’s unlikely the tech industry will enjoy the same kind of relationship they had with President Obama. Part of the problem is that many tech leaders were supporters of Hillary Clinton, but there are also more substantive roots.

Silicon Valley seems reluctant to invest in or create jobs based in America for Americans, which puts them firmly on the outside of the core economic agenda of Donald Trump; who wants to create jobs for Middle America. If you had the potential to create a thousand jobs in a state such as Ohio then you could expect a private meeting with president Trump. But you wouldn’t be likely to get the same thing if you were about to create a thousand jobs in, say, San Francisco which lies firmly in Democratic stronghold California.

The problem is deeper than outsourcing, trade policy, and job losses. One of the biggest things killing jobs, especially in states such as Michigan and Ohio, is technology and “unfair” trade. Service jobs could be reduced dramatically by automation, just like trade took out manufacturing decades ago.

The president has his eyes on some key areas and these are the areas most likely to be affected by autonomous trucks, grocery stores, and fast-food restaurants. This is likely going to cause some additional tension between Trump and tech.

Kind of ironic. The primary promise Trump made during his campaign was to build a wall along the southern border. Trump has left out the details on how wide and long the wall will be, but he’s bound to build something. It’s also highly likely that every single House Democrat is going to vote against his immigration reforms, meaning he would need the support of almost every House Republican.

The tech industry will use this initiative as their chance to get their friends on Capitol Hill to insist on the need for immigration reform for the highly skilled. This could be in the form of additional H1B visas, or making it easier for foreign students in the STEM field to remain in the United States.

They can tell Trump he needs to pass this to pass the rest of his immigration plan. While the tech industry could anger their former allies by being so willing to drop their preferred immigration changes, it looks like they are willing to abandon their coalition partners to buddy up with Trump’s administration. The knowledge-based workforce Silicon Valley so highly covets will grow and strengthen as a result.