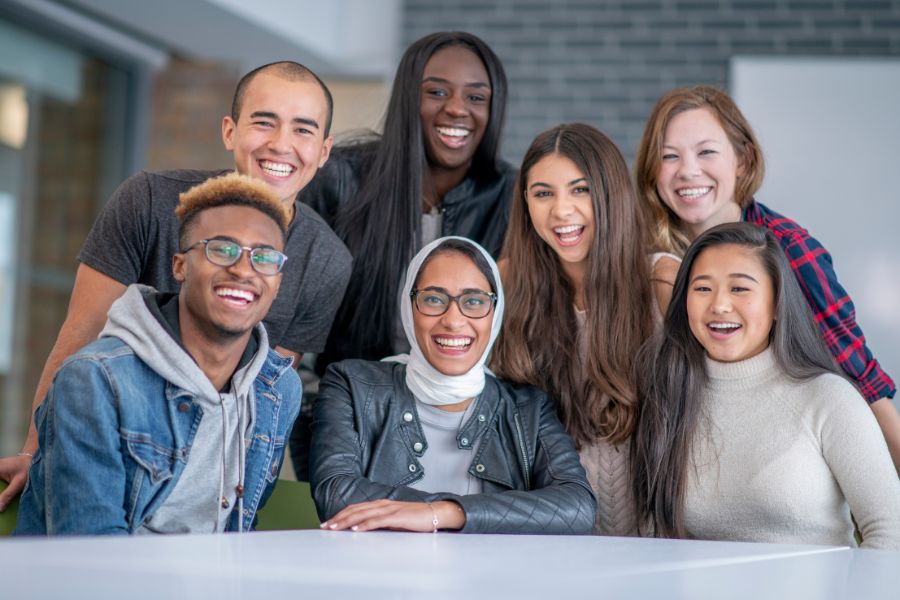 Diversity hiring is an important and often misunderstood topic. There are countless opinions on what optimal diversity hiring programs look like, what their outcomes should be, and how organizations should handle these initiatives.

There is sound advice in many of the pieces associated with these factors, though many tend only to skim the surface.

Skirting around sensitive issues doesn’t help anyone. Most of the time, it only leads to more confusion.

So, let’s talk about what diversity hiring really means through the lens of the available research and insights in today’s market, as well as how we move forward. And full disclosure: I am aware that I am a white man and do not pretend to be an expert on diversity.

I am, however, well versed in recruiting and intend to use that knowledge to analyze the information at hand in hopes of helping anyone struggling to make sense of the diversity hiring concept.

For starters, there’s the issue of meaning. Whether you were raised with encyclopedias or Wikipedia, when introduced to a new idea, most of us look for a short, snappy definition. When it comes to diversity hiring, everyone takes a slightly different approach, which, in the name of diversity, isn’t bad.

But it muddies the proverbial waters and creates misalignment. On top of that, diversity hiring is evolving and doesn’t necessarily mean the same thing it did two, five or even ten years ago.

Here is what diversity hiring used to mean: recruiting more candidates with racial, ethnic or gender differences, i.e., the visible elements. Today, most organizations embrace diversity beyond what we can see. Cadient does an excellent job of spelling out four types of diversity: internal, external, organizational and world views.

Internal, being the things we can’t change about ourselves; external, those that can be changed or developed; organizational or functional diversity, which are differences assigned to us by an organization; and world views, such as cultural events, political beliefs, historical knowledge and more.

Given the breadth these categories encompass, it’s clear that diversity has moved far beyond what’s most obvious about a candidate.

Having established where diversity hiring stands, it’s time to dig into what’s happened with these initiatives. Simply put, not enough. Year after year, the conversation continues, but it often feels like we’re going in circles.

Diversity strategist Torin Ellis explained in an interview, “What did COVID show us? It showed us all that when we think about diversity and inclusion and the minor progress that we’ve made over the last 55 years (100 years for some), yet juxtapose that against COVID in March, what happened? Every single company on the planet, certainly here in the US, changed how they showed up to do work within two weeks … Every single company, in two weeks, showed that they could go from a physical location and be equally as effective from home. Much of what we see as an impediment, whatever that impediment is, has everything to do with people and their lack of desire or will in making it happen, versus it not being able to happen.”

Ellis is, of course, on the money with this statement. What stands in the way of diversity hiring success is the process itself. To some extent, it is the idea that diversity hiring is different than other forms of hiring.

Recruiting industry renaissance man Tim Sackett recently shared, “The one factor I know is no one wants to be known as the diversity hire. No one wants to be known as, ‘Oh, my uncle is the CEO, so I’m the nepotism hire,’ right? You become less. Even though you might not be, you might actually be the better hire. You might be more qualified than the people getting the ‘normal recruiting.’ But it doesn’t feel that way when you’re labeled.”

Where Do We Go From Here?

By now, you’ve likely heard some variation of “If diversity is the noun, then inclusion and belonging are the verbs that make it happen.” And while that’s true, it fails to address that when it comes to recruiting, diversity should be how we hire every day.

Instead of singling out one type of hiring over another, we need to rebuild the structural integrity of our hiring processes from the ground up. So that diversity is ingrained into everything we do and every hire we make.

That means leveraging what we know about top performers versus low performers, identifying the skills and capabilities that distinguish between the two, using objective data to eliminate the guesswork and removing bias from the decision-making process.

It’s possible to do all that and more with the right strategies and solutions in place, and the only thing standing in our way is ourselves.