Candidates REALLY Hate Recruiters – and Science Can Tell Us Why 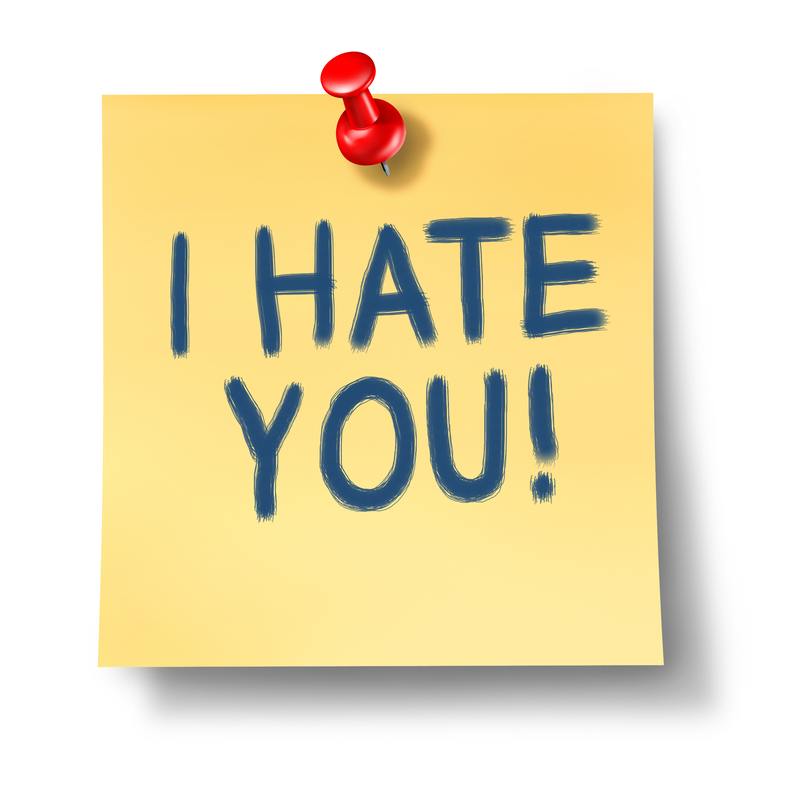 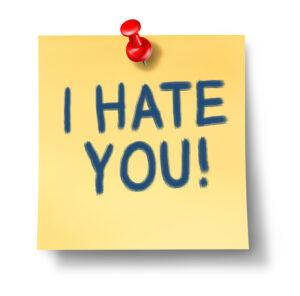 Before we get to the science part, here’s a  joke I heard the other day that made me cringe:

Question: What’s the difference between a used car salesman and a recruiter?

Wow. People really don’t like recruiters. The bad news? It’s that science backs them up.

Early this year I did a survey of recruiters. One of the questions was “what one thing is lacking from our industry?” The No. 1 result was one word — “gratitude.”

Most of the public just rolled their eyes. If recruiters wanted gratitude, all they have to do is learn to call people back and stop standing in the way of the good jobs!

Of course, they don’t hate you and me. Individual recruiters can be useful; many people have a story of the rare gem that found them an opportunity and got the invite to their wedding.

For the rest of you the science is clear — most people will have a bad experience with a recruiter.

You’re a smart reader. I’m not trying to trick you. The above statements are not going to suddenly end with some cheerleading suggesting that recruiting is the noblest of professions.

The hard truth is that the majority of job seekers will remember bad experiences with recruiters. This is due to a psychological quirk first proposed by Barbara Frederickson and Daniel Kahneman called “the Peak-End Rule.”

The best explanation of the peak-end rule is to imagine yourself on a seven-day vacation in Italy with your best friends. The first six days are the best of your life! On the seventh day, your plans are canceled because of rain, and a taxi cab driver rips you off for $200. 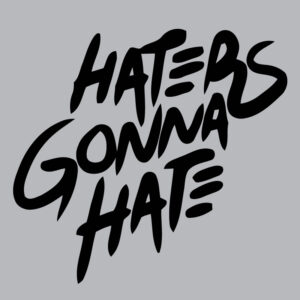 When you return home, how do you describe the trip?

This is who we are. This is what we do. We remember the most emotional experience in a sequence, and then we remember the end. The end influences everything that comes after.

Let’s compare your trip to a friend who left after three days with everyone smiling. They would have nothing but great memories of the trip, even though they had three less amazing days. Human beings remember the end of an event as a capstone to a memory.

All people focus on is the outcome

So let’s talk about recruiting.

Or as an alternative …

We all get it. We all feel the same way.

The work you did in this example could have been good or bad, but the way you will be remembered will be determined by the outcome. Candidates who get the job will like you more than candidates who do not get the job.

If this were on LinkedIn, people would be rushing to comment to give an example of how, in their case, the recruiter really DID do something wrong. Their brain is panicking with the need to defend their memory and it will manufacture a number of excellent reasons to justify their feelings.

But they don’t have to do that. Their feelings are legitimate. It’s their memory that they shouldn’t trust.

How to give candidates a positive impression

As you know all too well, there a number of people who are just as mad, but the person who got the job offer remembers you as being pretty OK. If you’re really lucky, they even thanked you. 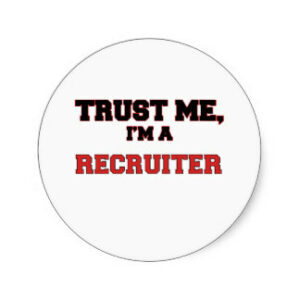 Recruiters talk to far more people who don’t get a job than who do get a job. Even for the exceptionally gifted ones, most people with an opinion of us are going to dislike us over the course of our career.

The only time this isn’t true is when we recruit in a very small niche where there’s time to give extraordinary customer service to a very small group of candidates (and, charge an exceptionally large fee for their services to the client).

I’ve been a recruiter for almost 20 years, and in that time, I’ve disappointed far more people than I’ve helped. That’s the nature of our profession. My job is to pick people on the playground, and that always means someone is picked last.

Despite this, I’m not convinced it has to be this way. My experience with smaller pools of candidates proves that you can improve the hiring experience. It is possible to have candidates who didn’t get a job offer leave with a positive impression.

To do so, we might have to do the unthinkable — I think we have to limit the number of people who apply to a job.

Science tells us that we have to stop peddling false hope to the 98 percent of people who apply and are never going to get the job.

Instead, we have to figure out a way to give them something valuable for not applying.