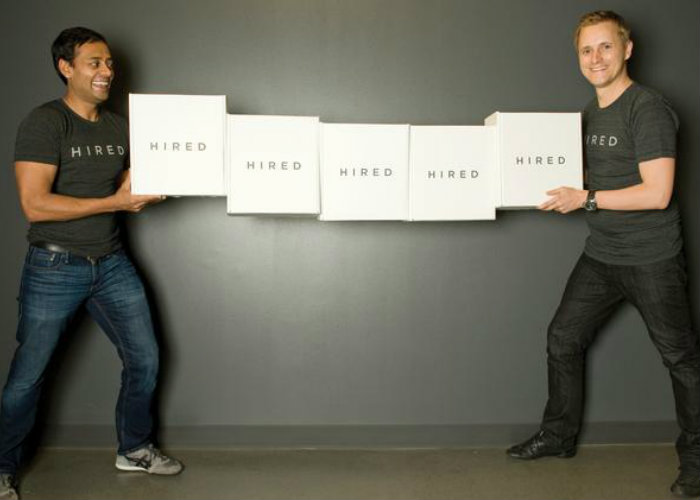 With continual societal shift towards living life online, technology skills are amongst some of the most sought after by recruiters throughout the global market place. Any company, or even country, lacking in this vital talent arena or the ability to acquire it, comes to the worldwide economic bazar crippled in its ability to compete.

According the LinkedIn’s recent “Global Recruiting Trends” report, 45 percent of Australia’s talent acquisition leaders plan to increase their hiring volume in 2017. Another statistic gathered during the survey shows that 57 percent of those polled said that competition for talent is a concern. One thing that Australia lacks is a large talent pool with the necessary technological skills recruiters are looking for. Data from ManpowerGroup’s Talent shortage survey reports that IT employees are the fifth most difficult to hire in Australia. As a result, Australian employers are 32 percent more likely to try to make connection with foreign talent than companies in the US.

In order to remain competitive, the Australian government announced in April of this year their National Innovation and Science Agenda. It focuses on creating jobs through a $1.1 billion stimulus package, divided over the course of four years, while fostering an environment conducive to attracting new industries and growing a new generation of innovating scientific talent. With surveys showing a 50 percent decline in Australian IT graduates over the course of the last decade, recruiters have been in search of a way to attract talent from a small pool of national candidates or reach out to foreign jobseekers.

San Francisco-based Hired, which matches tech talent with companies in need, started beta testing in the Australian recruitment industry in February of this year. Only recently did it announce the official launch of its job marketplace in that country. Already, they have attracted over 550 local companies, enabling employers to reach out to roughly 17,500 available software engineers, data scientists, and UI/UX designers, making the Australian market one of Hired’s “fastest growing”. Amongst those to utilize Hired’s services are Canva and Über.

Though not yet profitable and still private, Hired raised $40 million in Series C funding during 2016. This brings the company to total of $72 million since its 2012 launch. Big name investors have included Google Ventures, Lumia Capital, Comcast and Crosslink Capital. Hired CEO Mehul Patel said that it projects it will be in the black by next November and intends to use the funding to continue growing the company’s international presence. Currently Hired has offices in the US, UK, Australia, Canada, Singapore and France.

The Australian/New Zealand office of Hired is in Melbourne, which Victoria’s Minister for Small Business, Innovation and Trade, Philip Dalidakis, seems to be quite proud proud of. He publicly stated that Hired’s choice of location “confirms our reputation as a leading global location for tech and business investment.” The Victorian tech industry currently employees more than 91,000 people and generates approximately $34 billion in annual revenue.

“Victoria,” Mr. Dalidakis went on to say, “has more tech graduates than anywhere else in the country and having Hired’s innovative jobs platform focusing on high skill roles will be a significant driver of more jobs and better jobs for Victorians into the future.”

Hired’s service differs from many in the industry in that it allows employers to send interview requests to both active and passive jobseekers. According to the company’s website 95 percent of these requests are answered, and just under 50 percent result in interviews.

Hired believes employers approaching talent is a successful way to recruit. According to ZDNet, Patel has stated that company ran surveys found that 87 percent of the world’s workforce is unhappy at their current job, but only 20 percent said they planned to do anything about it.

“We asked ourselves,” Patel continued, “‘Why is that?’ We think finding a new job is actually more miserable than the pain you feel in your current job.” The survey Hired conducted said workers liken looking for a new job to divorce or dental surgery. Approaching the candidate, instead of traditional application process, helps to draw the attention of the 67 percent of the population resigned to stay miserable with their current job rather than go through looking for another.

Hired offers its service free to professionals and its flexible payment option for employers has attracted a lot of startups in Australia. It offers both a per-candidate option and several different subscription levels determined by the company in questions’ size and hiring needs.

While Hired currently focuses predominately on the tech industry, they plan to branch out into the new graduate and freelance talent markets. In addition to global expansion intentions, Patel told ZDNet that Hired will soon focus on attracting employers and job candidates in industries such as media, law, and finance. In its U.S. Market, Hired is already bringing together matches in the marketing and sales sector.