Here’s How This Startup is Recruiting, Retaining New Parents 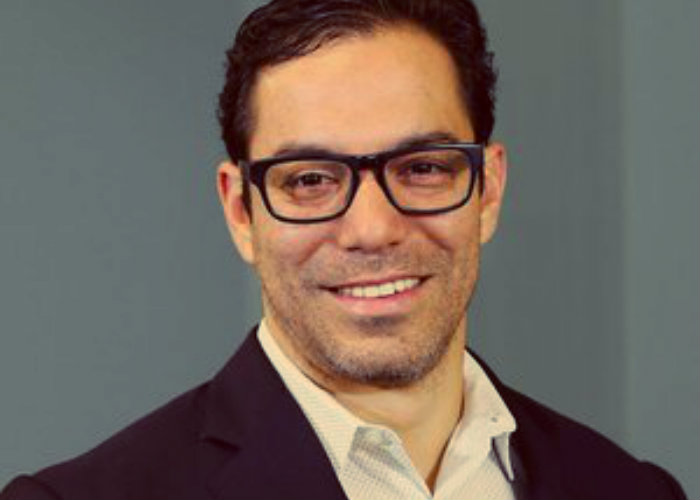 There are a few ways companies try to attract people, including happy hour and ping-pong, but the tech firm Outreach has come up with something new. The Seattle-based sales analytics solution is offering more perks to parents in order to build their diverse workforce within the Seattle market.

Their most interesting new perks are aimed at helping parents transition back to the workforce after a baby is born. They understand the importance of sleep, so Outreach is offering to hire night nurses for their staff for the eight weeks (Monday – Friday) after the parent comes back to the office. Outreach is also offering to foot the bill for dinner deliveries for two nights a week for those eight weeks. New parents will also have the chance to work in both the office and at home during this time.

The CEO of Outreach Manny Medina spoke about the policies, saying that the company wants to empower people and ensure they can perform their best. They want to provide people with practical benefits they can really enjoy. Medina was one of the cofounders of Outreach; a company that has grown exponentially since first launching in 2014.

One of the main challenges that the company has faced is the stereotype of startup companies being bad places for people who are interested in expanding their families while building their careers. It is true that smaller companies will often not provide benefits equal to those of larger companies, and this is something that causes people to be apprehensive about joining startups.

Medina, who has two children born before the launch of Outreach, said that he realized Outreach could break the mold after the birth of his third child. They could do this by making joining a fast-growth startup easier for people, without them needing to sacrifice the security and peace-of-mind one feels working with larger companies where there are explicit maternity leave policies and other parental policies.

Outreach wants to provide new parents with some flexibility as they re-enter the workforce. They don’t want to end up creating an environment where a woman would need to be less ambitious and not have as many chances to advance. Medina says that there’s no denying they’ve come up with something different.

He believes people can show they care about their work and work as much as they need to, but they can do so without needing to sacrifice their family or personal life. Having a family doesn’t mean that you’ll be working less, it just means that you should have the flexibility and support you need to do the best job.

Outreach is making it easier to work in a startup for many people, which is going to make it easier for them to create the diverse workforce that their founder wanted.

Medina says that you need to have many viewpoints at a table in order to have a truly fruitful and proactive conversation. Medina himself is a Hispanic immigrant who has had his point of view shaped by his own experiences, which will be different from the experience of his cofounders and his employees. He added that the mentality of treating a startup like a white dude frat house will not help growth.

Medina cited a study from the First Round Capital venture firm. First Round Capital recently published their second State of Startups survey. 11% of the people who responded to the survey said that their team was exclusively male, while another 50% said they worked with a mostly male team.

The male dominance is even worse at the executive and board levels. 61% of people said that the board of their company was entirely male, with 23 percent saying that their board was mostly male. There were 700 founders surveyed in all and only 14% of them said that their company has put together formal policies and plans to promote diversity and inclusion.

Medina says that the views of diversity are bad and things are only getting worse. He believes the only way to change this is for startups that become growth companies take a stand on the issue.

The Competition for Talent

Given that the hiring environment seems to favor job seekers right now it’s only sensible for a company to offer better perks to employees to build and maintain their staff. There’s no doubt these parental perks from Outreach are very generous. Jason Hayman, who is the market research manager with TEKsystems believes that Outreach are offering something that is close to what other companies are offering to creatively compete for talent.

IT professionals have never been more willing to switch jobs. When an IT professional changes job then the ones who have good skills, such as skills in networking, security, or development, to field a lot of offers.

Hayman says that these days 80 percent of IT professionals are willing to look at offers from other companies while still employed. As such companies need to stay competitive and beat the competition by offering unique and interesting benefits. IT industry unemployment is down to just 2.8 percent so a professional with an in-demand skill has the power to be selective about who they work for, meaning that employers need to meet their demands, rather than it being the other way round.

TEKsystems expects that there will be more companies adopting unique practices in the future to give themselves a competitive edge. Hayman says that wages aren’t really increasing. While there is still a lot of hiring going on there has been some stagnation with wages. So companies will need to come up with creative methods for differentiating themselves.

This could be done through their culture, by offering a more diverse range of work, by offering people more chances to develop and grow professionally, or any combination of this. What matters is that companies focus on coming up with great employee value propositions that are able to show how employees benefit by working with the organization.