Membership
Home / Articles / What I Reflect on Today on MLK Day: Yes, Leadership IS Hard

What I Reflect on Today on MLK Day: Yes, Leadership IS Hard 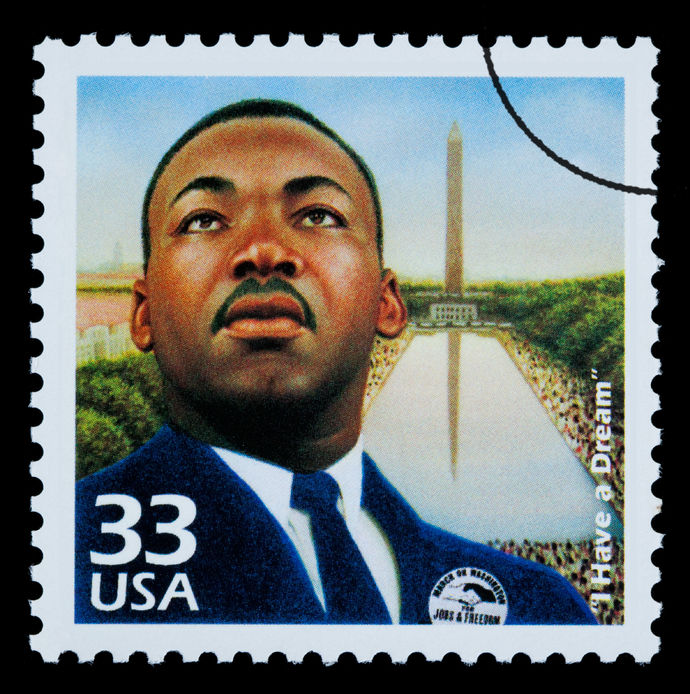 “In the light of King’s powerful demagogic speech yesterday he stands head and shoulders above all other Negro leaders put together when it comes to influencing great masses of Negroes. We must mark him now… as the most dangerous Negro of the future in this Nation from the standpoint of communism, the Negro and national security.” — from an Aug. 1963 memo from William C. Sullivan, head of the FBI’s Intelligence Operations. 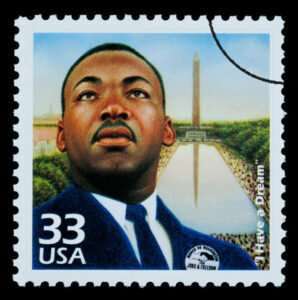 Today is Dr. Martin Luther King Jr. Day, which many use to remember his contributions to the U.S. Civil Rights Movement.

Media outlets will focus on his stirring speeches, or his doctrine of non-violent protest. Others may choose to use this opportunity to question whether or not we’ve achieved the justice and equality he fought for.

Progress, yes, but still work to be done

For me, the above quote is what I choose to reflect on. It’s from an FBI agent named William Sullivan. He was head of a department that monitored (and often worked to undermine) political and social groups in the United States, including Dr. King’s Southern Christian Leadership Conference. Sullivan’s statement was in response to Dr. King’s I Have A Dream speech, which he gave at the 1963 March on Washington.

We must mark him now… as the most dangerous Negro of the future in this Nation.”

This person whom we have dedicated a national holiday to was once “marked” as a threat to the interests of the United States. With that designation, resources and efforts were brought to bear against Dr. King and others seeking to obtain civil rights for African Americans.

Fortunately, that didn’t stop him nor the Movement. In spite of this as well as other obstacles, we’ve moved forward as a nation. African Americans (we’re no longer Negros) now have the legal ability to be fully engaged citizens. There’s so much work still to be done, but it’s progress, nevertheless. 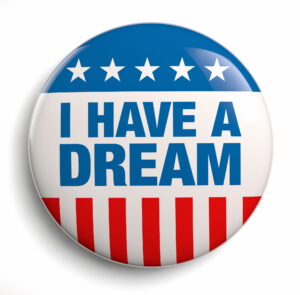 What leadership lessons do I take away from this?

I hope I’m never tested in the way in which Dr. King and others like him were. If I am, I hope to be up to the challenge.

Regardless, I have no excuse not to be the best leader I can be, right now. Fortunately, those that came before me have demonstrated why it’s important, and how it can be done.

This post is dedicated to all those that demonstrate quality leadership in the face of adversity. May you find success.

Victorio Milian is a Human Resources consultant, writer, and speaker living in the best place on Earth – New York City! He has spent his 15+ year HR career in the fashion retail, restaurant, and non-profit industries. His thoughts on workplace matters has been quoted in digital and other publications, such as Mashable and The Village Voice. It's his ongoing mission to help organizations build systems that value people for who they are, along with what they can do.You can follow Victorio on Twitter @Victorio_M or connect with him on LinkedIn.