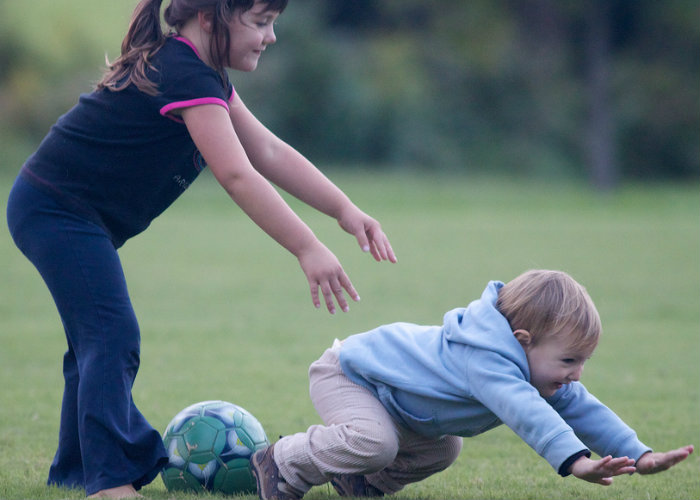 “We now get over 100 applications a month from agency recruiters applying to come work for Vettery,” said Adam Goldstein, cofounder of Vettery, a New York City-based online employment marketplace that launched in 2013 with about $1 million in seed funding. “Over the next 5 years the number of traditional recruiting companies will fall dramatically as companies choose transparency and lower fees over pushy recruiters.”

The company may be onto something.

Earlier this month, Vettery closed its Series A round of financing to the tune of $9 million, led by Greycroft Partners and Raine Ventures. The money will fuel geographic expansion to San Francisco and vertical expansion among new hiring categories beyond finance and tech. The company touts 30 percent month-over-month growth in 2016.

“Traditional broker businesses are losing to Internet companies because the Internet has brought more efficiency and transparency. We’ve seen it across the travel industry, real estate industry, and now in the headhunting industry,” said Ian Sigalow, cofounder of Greycroft Partners, in a company news release. “The transition away from agency recruiting and towards marketplaces that provide quality and convenience will continue to lift Vettery’s already impressive growth.”

A clear selling point to job seekers is getting paid. Vettery will give you a signing bonus of $1,000 if you’re hired through its platform. Referring someone who eventually gets hired will net you $1,500. The company also touts privacy to keep users hidden from current employers.

Candidate profiles have to be approved by Vettery, however. Passing job seekers get assigned what’s called a Talent Executive who’s available for things like discussing what you’re looking for in your next job and what’s important to you. They also promise to prepare candidates for interviews with “inside looks” at a company’s culture and process.

Vettery claims companies such as Ebay, Amazon, Casper, Jet, and Uber as clients. Jet.com, according to a company release, “has hired multiple engineers through Vettery with an average time to hire of 20 days.”

“The writing is on the wall,” says Ivan Dodd, Talent Acquisition at Jet.com. “Agency recruiters are going to have a tough road ahead, considering I can get immediate access to the best quality candidates at a lower price through Vettery.”

The hype doesn’t have everyone convinced though.

“The writing is on the wall? Headhunters have been around for longer than I’ve been in recruiting, and I expect them to be around long after I make my last hire,” said Dennis Smith, Recruiting Manager at T-Mobile. “It sounds really cool to throw out sexy quotes about the demise of an entire industry, it’s just not reality.”

Vettery charges a one-time fee of 15 percent of a new hire’s base salary. If for some reason a new hire doesn’t work out, they offer a 100 percent money-back guarantee for 90 days.