Wonolo closed a $138 million growth round, led by Leeds Illuminate with strong participation from 137 Ventures and G2 Venture Partners. The round brings Wonolo’s total venture funding to over $200 million. To date, over 1 million workers have used Wonolo’s mobile app to connect with jobs.

Recruiters working with Top Echelon Software report handling 400% more job orders than they did in 2020. Meanwhile, they’ve increased their number of placements by 50% and increased billings by 46% through the first nine months of 2021. “With workers quitting at unprecedented rates during this ‘Great Resignation’ and the demand for talent so high, employers are relying upon the services of executive recruiters to help with their hiring needs,” said CEO Mark Demaree.

Separately, Top Echelon Software released its Network Candidates sourcing tool, designed to help professional recruiters and executive search consultants find candidates for their clients’ job openings. Network Candidates is an integration module that operates between members of Top Echelon’s recruiting network and users of its ATS and CRM for recruiters.

The overwhelming majority of employees believe it’s important for their company’s core values to align with their personal values, yet just above half say they actually do align. At the same time, this values alignment is so important, 52% of workers say they’d quit their job, and only 1 in 4 would accept a new one, if company values weren’t consistent with their personal views.  The research was produced by Blue Beyond Consulting and Future Workplace.

Hunt Club, a recruitment company placing leadership roles across the tech sector, raised a $10 million Series A round from Teamworthy Ventures to further the development of its Talent Expert Network, a candidate referral technology, and its growing recruiting team. Hunt Club’s Talent Expert Network has grown to over 12,000 experts, connecting 6 Million candidates through people and technology.

HireRight announced the launch of its initial public offering of 22.2 million shares of common stock. The IPO price is expected to be between $21 and $24 per share. HireRight has applied to list its common stock on the New York Stock Exchange under the symbol “HRT.” 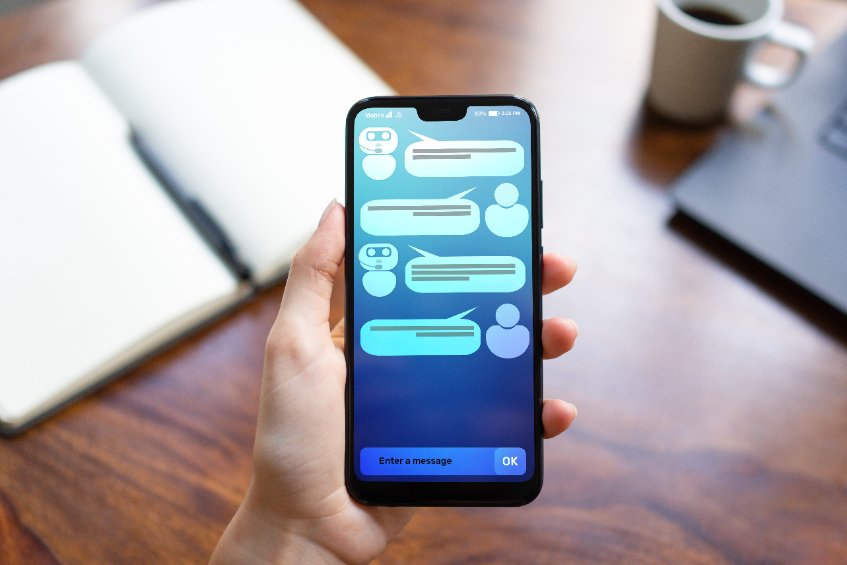 
Engaging and communicating with passive talent is the number one challenge for recruiters and talent acquisition professionals. a study by Sense and the Talent Board found. Some 42% of respondents agreed that… Read more 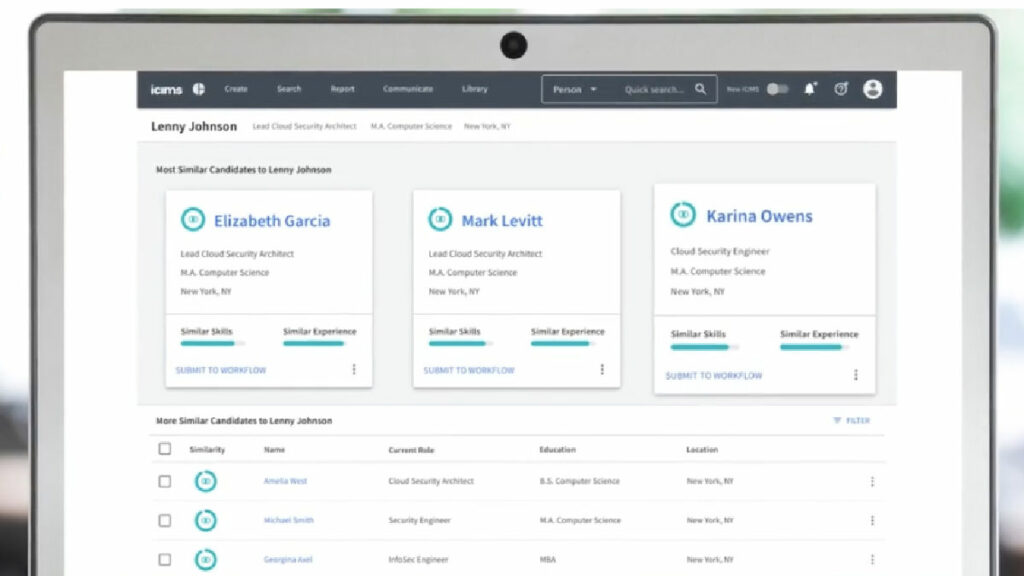 
iCIMS launched its summer release as executives keep a ready eye on the economy and prepare for a slowdown that could lead to corporate budget cuts, not to mention a… Read more