Monster Strikes Back at Disgruntled Investor 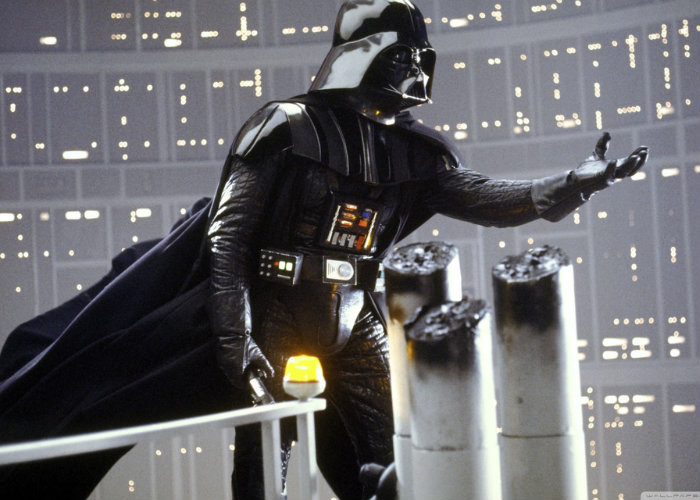 Let’s catch up. A couple weeks ago, Monster announced they were being acquired by Randstad Holdings. Last week, Monster’s biggest investor said, “not so fast,” believing the acquiree could get more from the acquirer.

Today, Monster laid some smack down on the whiny investor by issuing an open letter to investors, saying the content of MediaNews Group’s (“MNG”) discontent was “incorrect and unsupportable.”

MNG has never discussed, or attempted to discuss, the issues raised in their letter with Monster’s management or Board. On the contrary, and in a reckless way, MNG is attempting to defeat a transaction that would provide all of you with immediate and certain cash value of $3.40 per share, representing a 22.7% premium to Monster’s closing stock price on August 8, 2016, the last trading day prior to the announcement, and a 29.4% premium over the 90-day average stock price.

Talk about poking the monster. Trumpasaurus is grumpy.

The letter goes on to describe how MNG’s letter of recommendations to turnaround the company has already been exhausted. For example, Monster’s letter says “MNG calls for draconian expense cuts, ignoring that more than $100 million of annual operating expenses have already been cut over the past several years.”

One interesting sidenote, Monster highlights the fact that the competitive landscape is toughening: “competition is intensifying from companies that are owned by substantially larger and better capitalized parents that can afford to compete aggressively on product pricing in pursuit of market share.”

This statement seems to be a direct shot at LinkedIn and Microsoft, its new owner. If so, it looks like Monster expects LinkedIn to embark on some serious undercutting to stick it to the rest of the market. Indeed and CareerBuilder should be listening to that intently.

The letter’s final strike comes in the form of quoting a Wall Street post-announcement report from Avondale Partners. On August 22, the report said, “We contend that termination of the Randstad offer would be disastrous for MWW shareholders.”

Stay tuned for more drama. Monster will be explaining in greater detail in their filing why they’re selling and how Monster’s competitive position in the current environment will require continued investment. Ultimately, Monster leans heavily on the fact that they believe they will likely be operating in a low growth environment with substantial margin pressure for a number of years.

To hear Monster admit their future as a standalone company was bleak and that this reality made a sale to a bigger fish necessary before they really bottomed is pretty jaw dropping. To hear speculation that LinkedIn intends to use their really big stick to beat-up the competition in the years to come is equally jaw dropping.

Attempts to get a comment from my MNG representative have so far gone unanswered. However, I expect we’ll get a public rebuttal from them soon. There’s too much money at stake for them to go quietly.