Membership
Home / Articles / Microsoft Introduces Slack Killer, and Slack Should be Crapping Themselves

Microsoft Introduces Slack Killer, and Slack Should be Crapping Themselves 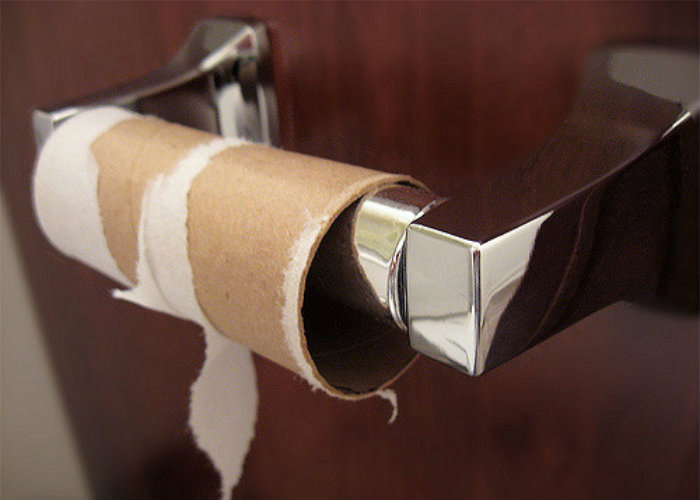 Microsoft Teams launched this week. It’s Microsoft’s new office chat platform, which is a bit odd, because Yammer, a business they bought a few years ago, is also an office chat platform. Anyway, it looks like Microsoft created Teams to bring together users of Office365, which includes Microsoft properties like Skype, Word, Excel, Outlook and, at some point, I’m guessing, LinkedIn.

Teams is currently available as a customer preview. It will be included in all Office365 subscriptions in early 2017. According to Microsoft, Office 365 boasts 85 million monthly active users.

That news, however, falls flat when looking at the response from spunky competitor Slack. Believe it or not, the startup purchased a full page ad in the New York Times. Check it out.

You can also read the ad’s content via Slack’s blog here, but it boils down the following response:

They ended the letter saying they weren’t going anywhere, and in many ways they were already entrenched. So noble.

As I recently opined after the debut of Facebook at Work, the startup needs to sell itself as soon as possible. In fact, the Times ad may a strategic move to make the company more appealing to a potential buyer that might be having second thoughts seeing all these big boy competitors popping up everywhere.

Don’t get me wrong. Slack is a nice business. The people I know who use it, like it. But this is business. Slack is a feature and won’t last as a standalone product for long with platforms like Microsoft and Facebook launching serious businesses. Salesforce also has Chatter, remember. Could revenue-starved Twitter be far behind? Microsoft-owned LinkedIn integration is probably a foregone conclusion.

Then there’s commoditization. The pricetag for messaging services is racing to zero. It’ll either be part of a bigger platform subscription like Office365, or become super cheap like Facebook’s offering. Slack won’t have the pricing power they currently enjoy for long.

Lastly, think about security. If you’re a corporation, are you going to feel better about communications behind a firewall developed by Microsoft, Facebook and Salesforce, or an itty-bitty mobile app? Sure, the workers might prefer Slack, but the suits are going to opt for what they already know and trust.

Nadella’s right. My letter to Slack? “Dear Slack, find a buyer before the party runs out of sugar daddies.”