GetBadges Hopes to Get Those Corporate Competitive Juices Flowing 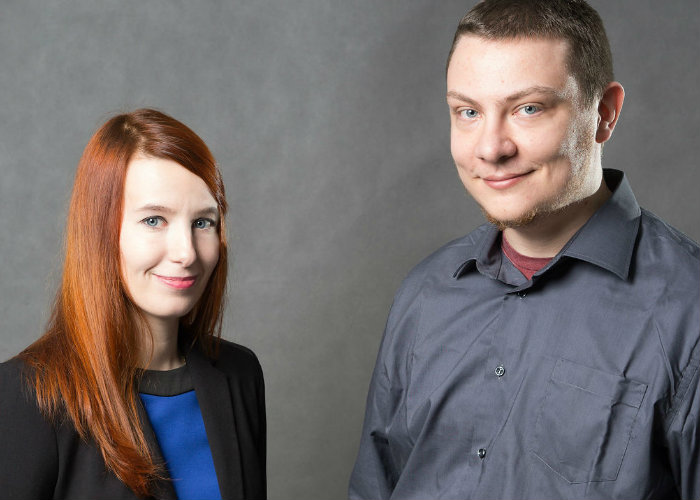 Using badges to encourage competition and progress is nothing new. Whether we’re talking the military, the Girl Scouts or Foursquare, simply rewarding achievement with some sort of visual does wonders. Humans, it turns out, are a competitive lot.

So, it’s no surprise to see badges making their way into the workplace with the goal of increasing competition, and thus, productivity. And that’s where GetBadges hopes to carve out a niche.

Co-founded by Polish entrepreneurs Justyna Wojtczak and Krzysztof Hasiński, GetBadges promises to “easily create competitive games integrated with your project management and developer tools.” Last year, the company raised a seed round of 35 000 EUR from Polish venture capital group SpeedUp. Now they are preparing for the next round of financing to bring the business to America, Australia and western Europe.

The software’s integration component will be key to its success. That is, GetBadges uses project management and software developer tools companies are already using. If they were a standalone product, by contrast, penetrating corporate infrastructure would be significantly tougher.

By plugging into popular software solutions like Trello, Github, Slack and others, GetBadges is able to make its value proposition that much stronger. The application allows developers to earn points for things like fixing bugs, releasing software updates and writing code.

Employers get more productive workers. Workers feel rewarded for the accomplishments they’ve made. In the process, top performers get to feel superior over others, assuming they’re into that sort of thing.

“The possibility of earning something through completion of a task is a powerful force in almost all of human experience,” wrote Robert Cordray of IT Business. “From early ages, children are taught that doing the right thing will lead to a reward. This remains true in the workplace, where employees will often work many extra hours, produce elaborate projects, or even volunteer for additional work if they believe there is a reward waiting for them.”

GetBadges also hopes to tackle the problem of disengagement in the workplace.

“Giving feedback is not a part of the culture for most of the companies, which leads to disengagement among developers,” said Wojtcza in a recent interview. “Even those who are passionate about programming need to be acknowledged. Those who want to learn and improve themselves move on, the rest stay while their skills slowly become irrelevant or obsolete.”

The site’s homepage highlights happy customers. “After using GetBadges for the past year, developers have been working a bit harder to get more badges and are also having fun in the process,” said GetBadges client Arvin Varadharajalu, Senior Developer at Mpire Media.