Espresa Hopes to Bring Google-like Employee Perks to Every Company 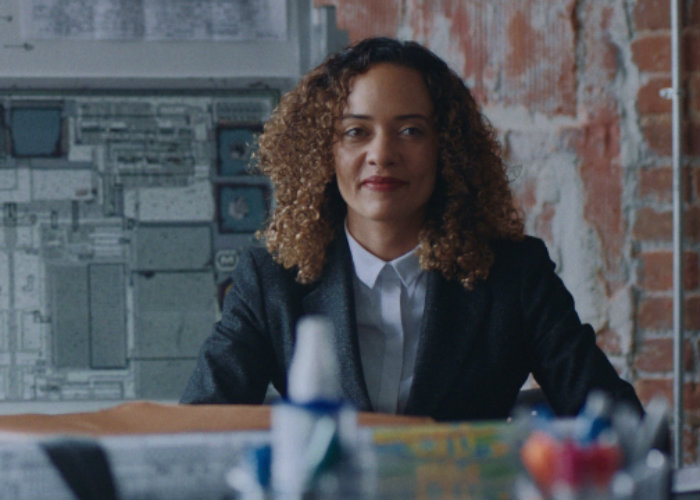 Google has been the inspiration for many vendors in our industry. I could argue, for example, that Indeed mirrored Google’s business model and user interface to achieve their success. The ease-of-use and speed Google is famous for, especially their homemade applicant tracking system, has been an inspiration for a wide range of HR technologies.

One startup, however, was inspired by how Google treats its employees. A trailblazer for how they keep employees happy with free food and complimentary services like dry-cleaning, Google is a beacon for employee retention.

“The Google employee I knew wouldn’t stop talking about the employee perks,” said Alex Shubat, CEO and co-founder of Espresa. “He wasn’t talking about self-driving cars, virtual reality or the other cool things they were doing. He was talking about car washes and laundry.”

Cutting his teeth in the semiconductor industry, Shubat was part of an acquisition by Google, which gave him an insight into how the company treated their employees. From that experience, the idea for Espresa was born. Essentially, the service aspires to empower companies of any size to offer Google-like perks to their employees.

Perks have become commonplace for well-known employers in Silicon Valley, but smaller companies are challenged to offer such benefits because of a lack of resources. Espresa sees this as a tremendous opportunity to help smaller companies, and eventually companies everywhere to offer Valley-like entitlements.

“We want to make these kinds of employer services as common as health and dental insurance,” said Shubat.

Founded in June 2015 and landing its first customer in Feb. 2016, they have a long way to go to make such perk ubiquitous. However, a $2 million seed round completed in Aug. of this year will help. The company currently employs 25 people and are looking to raise an undisclosed amount of money in an A round in the near future.

After signing up, new customers are onboarded by a team of Espresa employees. Employers can access all the services they want to offer their employees through an online dashboard.

Perks are in the form of both free services or deeply discounted offerings. Examples include getting on-site oil changes, car washes, haircuts, massages, dry cleaning, yoga and event discounts.

Pricing for Espresa’s solution is $1 per employee, per month. Companies commit to a yearly contract. After each year of being a client, pricing is adjusted based on current headcount.

Currently, only employers in the Bay Area can take advantage of Espresa. The company is looking to grow nationally in 2017, based on client demand, and will look to international markets in 2018. The company also generates revenue from its vendor marketplace.

“We survey our current clients,” said Shubat. “They tell us we’re saving employees 1-5 hours each month by taking everyday tasks off their plate. We think the value we bring and the opportunity to help companies retain and recruit their best talent is huge.”

The workplace services market is estimated at $3.5 billion annually and is relatively untapped. As competition for top talent tightens, perks like the ones Espresa offer are only going to get more appealing. By creating scale and affordability to the process, benefits that are currently associated with the most progressive cities and companies exclusively should eventually be commonplace everywhere, with all types of employers.