CareerBuilder is Officially ‘For Sale’ 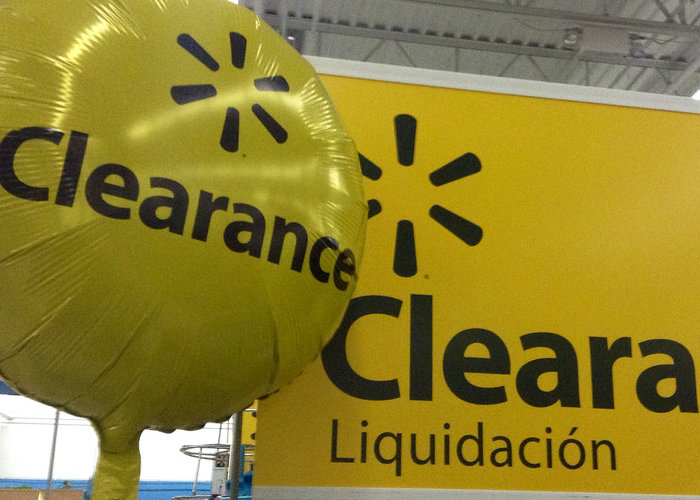 Forget what I said about CareerBuilder circling the wagons.

Turns out, Tegna, the company that was spun off from Gannett last year and 53 percent stakeholder in CareerBuilder, has other ideas. Announced today, Tegna, also the largest independent owner of NBC and CBS affiliates and Cars.com is evaluating strategic alternatives for its job directory website CareerBuilder.

If you’ve watched a couple hours of business television or read a few pages of The Wall Street Journal, you probably know that “strategic alternatives” translates to “We’re for sale, everybody! Make an offer today!”

The struggles of the help wanted business for most providers is well known, but damn! According to a release Tegna said Cars.com will be able to invest more in buying digital automotive assets. They’re keeping the online car buying business, but ditching the employment business? Seriously?

What are they going to do when self-driving cars are transporting everyone around and no one is buying cars anymore? I jest, but it says a lot when a company believes there’s a brighter future in selling cars than selling talent. Cars.com will be headquartered in Chicago and will trade under the ticker symbol CARS.

This news also shines a light on why CareerBuilder has been making some of its recent moves and acquisitions. By becoming more of a technology solution instead of a job board, they’re able to spin-off the job posting business while keeping the tech business. It might even explain the logo change.

So who’s a good prospect to buy the job posting business? Private equity? Staffing firm? AOL? You’re guess is as good as mine at this point, but the smart money is probably with private equity. Reports predict timeline for such a deal could be early 2017.

It’s also worth noting there will be no love lost with many employers to see CareerBuilder under new ownership. For years, employers and agencies I know have complained about the heavy-handed sales tactics of CareerBuilder. “Clients jump for joy when we move their budget out of CareerBuilder and into Indeed,” said one agency veteran who requested anonymity. As a result, any prospective acquirer needs to take a hard look at its brand reputation, not just awareness.

Got a few hundred million burning a hole in your pocket? A job board stalwart could be yours. Stay tuned.

UPDATE: I’m hearing rumors that the most likely acquirer will be a staffing company, like Robert Half or Allegis. This makes most sense, considering that fact that Monster is in the process of being acquired by staffing company Randstad.