Membership
Home / Articles / Can You Hire Based on a 5 Minute Interview?

Can You Hire Based on a 5 Minute Interview? 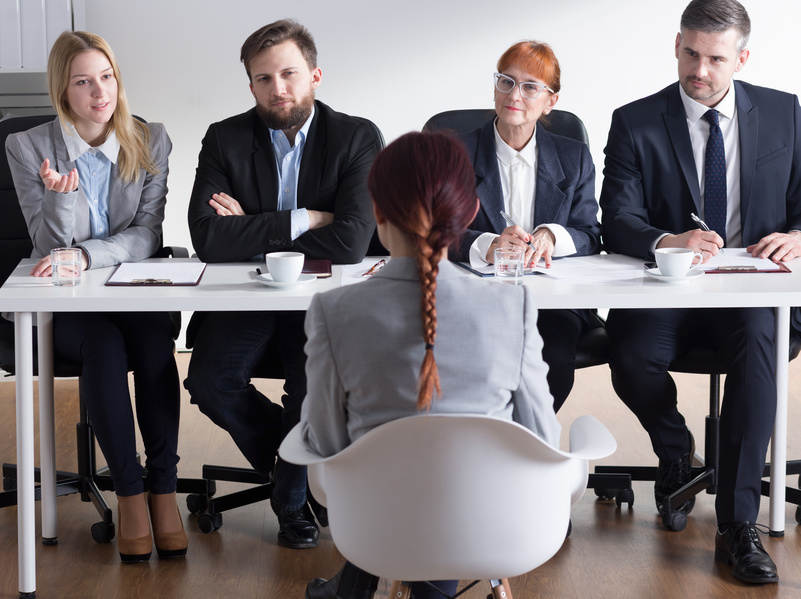 What would you ask someone if you had only five (5) minutes to interview them?

It’s an intriguing question because it adds an element to interviewing that you normally don’t see, especially if you are interviewing a candidate for a job. Of course, it also begs the question, “who only has five minutes to interview someone for a job?”

If anything, hiring trends are going the other way, with job candidates subjected to a number of rounds of interviews with multiple interviewers. In fact, my friend and master recruiter Tim Sackett was WAY ahead of the trend when he blogged about the multiple rounds of interviews phenomena way back in 2013.

Keeping job interviews from getting abusive

I had a client recently that was undecided about a candidate after the 4th round interview. They were thinking that maybe a fifth round would make the difference. I told them that it wouldn’t. In fact, it was a mistake to allow them to get to four.

Do you know what the fourth round interview says about your (hiring) process?

It says that your process is broken. No one needs four rounds of interviews to decide if a candidate is the right candidate for your organization. A fifth round, or any number higher, is just adding insult to injury.”

Tim was right then and he’s even more right today given how many candidates are subjected to multiple rounds of mind-numbing interviews that don’t seem to get them any closer to being hired. In my book, it shouldn’t take more than three rounds to figure out if someone is right for a job. Any more than that is candidate abuse — especially if you don’t end up hiring them.

That’s why I was intrigued when I saw this question in a recent New York Times Corner Office column that asked Mike O’Neill, the chief executive of music rights company BMI, “If you only had five minutes to interview someone, what would you ask them?”

This question resonated with me not only because I recently had a futile, multiple rounds of interviews that could have gotten us to the same conclusion after a single discussion, but also because it’s premise is tantalizing provocative.

Can you find out all you need in 5 minutes?

What it comes down to it this: Is it possible to craft a question (or two) so well that you can find out all you need to know to make a decision about hiring the person in only five (5) minutes?

Here’s what Mike O’Neill told The New York Times he would ask if he only had five minutes to spare:

Tell me about the current environment you’re in or the current position you hold. What don’t you like about the culture of the place or the person you’re working with? Why are you looking to leave?

I love those questions, because they allow you to see whether the person is leaving for money, or because of the culture, or for a new opportunity. What are they looking for in their lives that they’re not getting in their current environment?

And do I have something that I could offer them that might fit that role? It will allow me to see that immediately.

There are right and wrong flavors of answers. And they might have the absolute correct answer, but I might not have the solution for them. So I know even if I offer them a job, it’s not going to satisfy what they need.”

Right and wrong flavors of answers

I like what O’Neill said in that last part — “there are right and wrong flavors of answers” — because that speaks to the skill of the interviewer, especially a recruiter who may be screening the candidate for the hiring manager. Yes, for the most part, there are no right and wrong answers, but there may be answers that lean one way or the other depending on how the candidate responds to the interviewer.

The art of it all is being able to get candidates to give you the right flavor of an answer to make a smart decision about whether you should move ahead on them — or not.

In my experience, multiple interviews are usually a good thing because each interviewer generally gets something out of the candidate that the others didn’t. But, I also agree with Tim Sackett that more than three rounds of interviews are non-productive and border on abuse.

But, I also believe that a great interviewer CAN get all they need out of a candidate in five minutes if they’re smart and skilled at the art of the interview. In fact, a number of my very best hires over the years were people who I was able to figure out in the first five minutes I was talking to them.

Ever hired someone on the basis of a very brief interview? Have you had good/bad experiences with multiple rounds of people grilling candidates? I’d love to hear if you have some insights.