Membership
Home / News / Resigning to Job Hunt? Most Americans Want to Work for Themselves

Resigning to Job Hunt? Most Americans Want to Work for Themselves 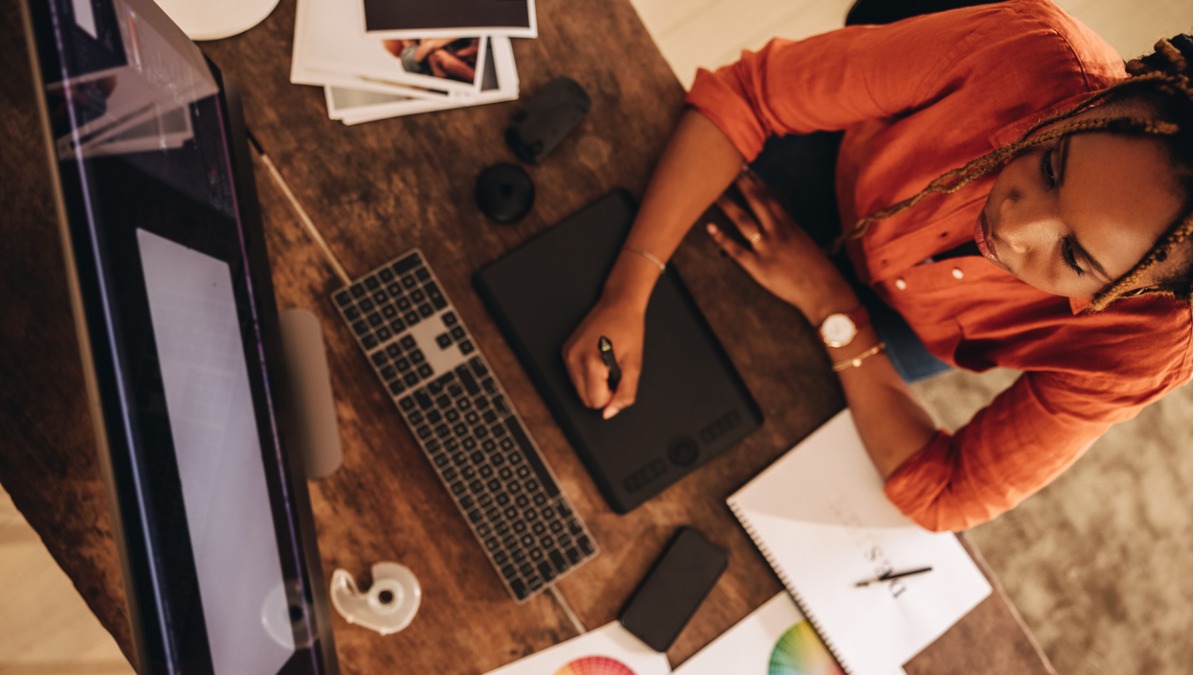 Conventional wisdom has it that American workers are walking away from their jobs because they’re somehow dissatisfied. It turns out that’s not true. According to research by the accounting software firm FreshBooks, the majority of those seeking self-employment (86%) will choose that path as opposed to being forced (14%). Of those, nearly half say going out on their own is their top goal in life.

“A more entrepreneurial and independent population of workers will profoundly impact many things,” Cowan said, “from an increased need for digital tools and solutions to shifts in policy frameworks to how companies of all sizes attract and retain talent.”

The report found an unbridled sense of optimism among business owners. Despite the COVID-19 pandemic, 95% of self-employed Americans plan to continue working for themselves for the foreseeable future. Meanwhile, two-thirds of entrepreneurs whose business is less than two years old said self-employment remains the best career choice when times are uncertain.

More than half (54%) of people under age 35 plan to be full-time self-employed within the next five years. Two in five potential entrepreneurs are already pursuing an active side hustle, and one-third of them are already brand building via social media. Seventy-two percent said they are happy being self-employed, compared to 68% of the traditionally employed.

The biggest obstacles to self-employment? Concerns about cash flow and inconsistent income (32%), worries about earning less income (28%), loyalty to employers (27%) and lack of a business plan (25%). Paradoxically, the more satisfied employees are with their traditional job, the more likely they are to contemplate self-employment. That, FreshBooks observed, will complicate corporate America’s response to the Great Resignation.

Women face more obstacles to self-employment than do men, the report said. However, once they’re self-employed, women’s experiences support the notion that going out on their own is a positive experience. Almost 80% are happier with their careers, and 70% say they have much more career control vs. when they held traditional jobs. 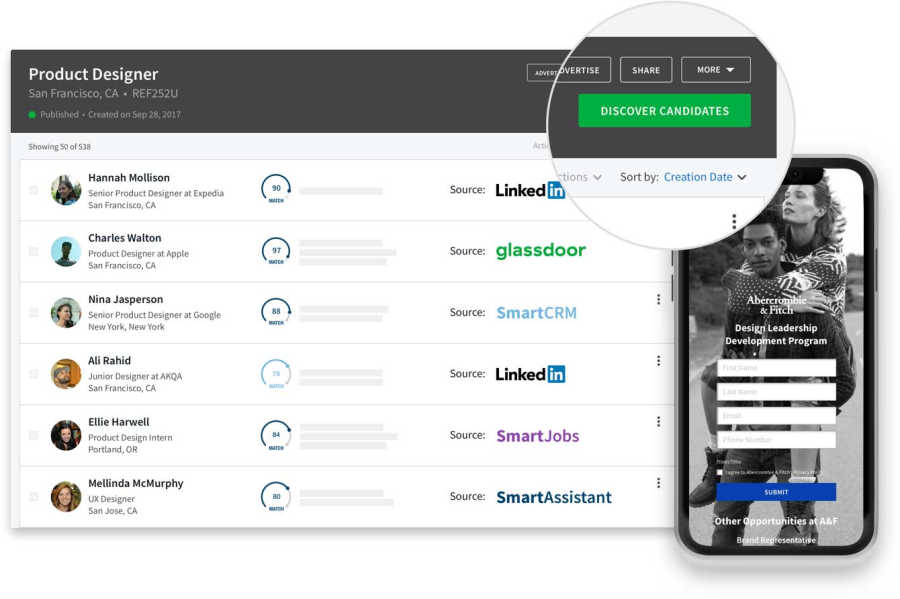