Membership
Home / Articles / My Steps To Becoming A Recruiter

My Steps To Becoming A Recruiter 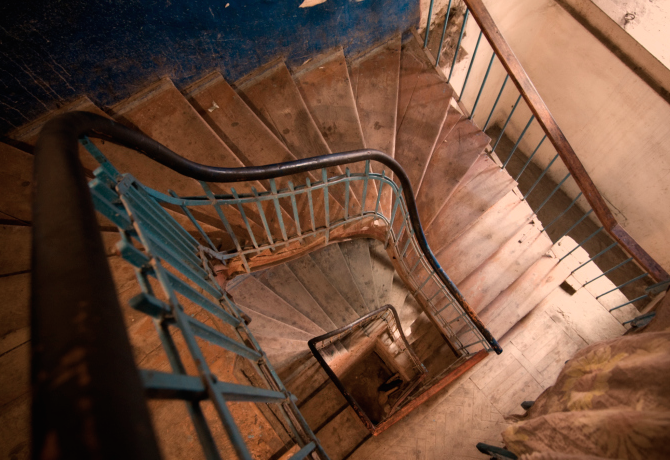 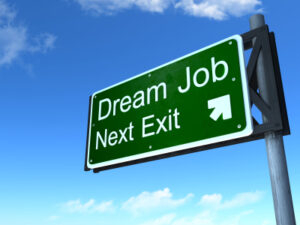 I did not tell my parents when I was 5 that someday I was going to be a recruiter. After high school I didn’t try to find Recruiting 101 classes. And when I graduated college I wasn’t applying for work at every local recruiting firm I could find. I fell into it. Just like a lot of us. I didn’t want to really sell anything I told myself. Yet every job has a selling side involved, I just didn’t see it. I was actually doing quite well for myself. I was in the restaurant industry working my way up to general manager of 2 very upscale, top rated, and wildly popular places. Celebrities knew my name. I worked a ton of hours and loved it. But it did catch up with me. My social life was inside the business and I got the itch to do more. I took the LSAT’s (law school tests) did OK, and was accepted into a couple of schools. But the cost, and the reality that it was not what I really wanted drove me away. I never went. Whew.

A steady customer and I got to know each other, Shawn. He ate out every weekend and always talked with me about his business, recruiting. He really loved it and from all indications made a good deal of money at it. He told me that he never thought this is what he was meant to be and that intrigued me. He told me he worked hard, but did work less hours then I did. I was up to 80 hours a week for quite some time by then. But what I really liked was that he treated recruiting like his profession. He was proud of it and the success he found.

Shawn told me I should come in and talk to his boss. In the late summer of 1996 I took him up on the offer after some time thinking, not really sure if I wanted to sway from the path I was on. I was doing good after all, and I had offers to move up in the business I was established in. After a couple of months I arranged my first send out/interview, me. When I walked in I was intimidated right away. The company was a room of about 30 recruiters. The phones were ringing constantly and the sound level of everyone talking created an energy that I only felt on a fully booked Saturday night at the restaurant. Wow, this was cool I thought to myself as we walked to an office. After some of the most grueling interview questions, mostly about me personally and my decision making, I was offered a second interview. I know it was because of Shawn I am sure, and I accepted it. Turns out Shawn was the top producer at the company, and one of the top in the nation. When I came back I met the owner, Joe Pendergrast, a great man. He and Larry offered me a starting job for half my current salary but some enticing commissions. I accepted after some thought. It was a big step for me but it felt like the right timing. I was a poor kid that made his way up the ladder and starting over was a bit scary. But I always liked taking chances and seeing what I can do with them.

It took me 2 years to establish my love for recruiting. I had a tough first team and even tougher boss. My main role was to learn and do the bidding of the other senior members of the team. Don, my manager, was a long time recruiter and former aluminum siding salesman. He had tons of sales skills and I had hardly any so I did what ever he told me. I was young and confident and we butted heads quite a bit but I continued to worked hard at what I was doing. Then it came. Opportunity. Not everyone sees it this way but I did. Don told me he was firing me after about 7 months. I wasn’t “tough enough” he said and tried to do things my own way. I just thought I saw some ways I could do things faster. The company president Larry saved me and offered me to work in a new division, one that just lost two folks and needed to grow. Again I think Shawn had something to do with it but that was it, I made my move. My new team seemed to take me as a breath of fresh air and I wanted to impress them with my work. I worked hard long hours and built up a strong candidate and client pool. My hard knocks training from Don prepared me for the tough work and I excelled making placements right away. That was it, I am a recruiter.

Everything I own in my life came from recruiting and the people that I placed in hospitals and practices across the United States. But being a little crazy, I once again decided I needed a new challenge and in 2006 left my position as Director of Physician Recruiting. I thought there may be a better way to recruit and wanted to control my direction. I have learned more about recruiting being out on my own than I ever did in a firm. But the firm gave me a strong foundation and lots of friends.

In 2009 I started creating direct marketing campaigns for some recruiting firms. Then for some hospitals and groups. And now for large hospital systems. Direct mail is a valuable sourcing tool that gets beat up at times, but not by the ones that use it. Some of the most successful firms use my services and I really enjoy helping them get their advertisements directly into the hands of potential candidates. I like to use all the tools available to me and this is one of them.

In 2010, Tim and I wanted to do more for recruiting and started up RecruitingDaily to hopefully share what we could in our own place, in our own way. We are not experts nor claim to be. But we are tried and true in the trenches recruiters who both have leadership and training experience. We thought we could share our stories, habits, and knowledge to anyone that may want it. Thankfully some of you do. Just knowing it gets read it good for me. And Tim is great at finding good relevant topics and sharing them with everyone. I like to think we are having fun.

Looking back I would do it all over again. If I was going to talk to a young person about the field I would tell them that it is a perfect choice to try your hand at, get good training, and don’t worry if you don’t succeed because most don’t. But you can make a living at it. A few make a lot more than that and what you really need to succeed is smarts, the ability to figure things out on your own, people skills, organizational skills, integrity, and the will to succeed. I think that is why so many jump into recruiting when the other job markets soften up. And why so many leave so often. But for a lot of us recruiting is in our blood and I am here to donate some whenever I can.

My path is one of hundreds of stories I have heard over the years. I always ask this when I have time. What is your career path to recruiting? We would love to hear it.