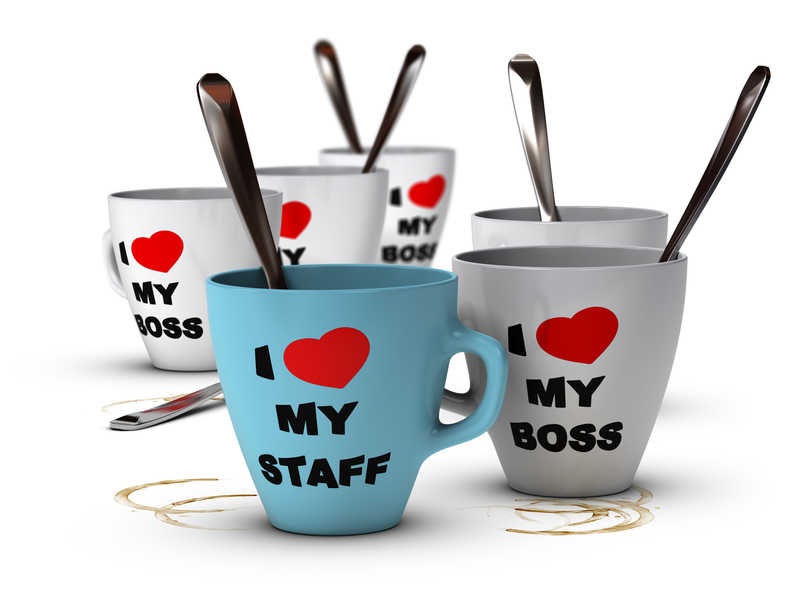 Here’s something you know probably know: Millennials are the largest generation in our workforce.

But here’s something about Gen Y that you might not know: According to research by Gallup, Millennials are three times more likely to switch jobs than any other age group.

I know, I know; Millennials are known far and wide as being job hoppers. That’s not a big surprise, although the jury is still out on whether they change jobs more often than any other generation.

The trick, as Gallup notes, is figuring out how to get them to stay with your company. Despite all the sourcing and recruiting you are doing to find talented Millennials, all of that goes down the drain if you can’t find a way to keep them in your employ.

To do that, you need to know just why Millennials change jobs more than other age groups, and Gallup’s research and analysis (from their How Millennials Want to Work and Live report) does a great job of zeroing in on that:

Compared with those from other generations, Millennials are as satisfied or more satisfied with nearly all aspects of their job. Gallup uncovered this trend in a recent analysis of three overarching job aspects:

So if Millennials are as satisfied as older generations, why are they so likely to switch jobs? Because “job satisfaction” (measured by the three aspects noted above) isn’t the same as engagement at work.” 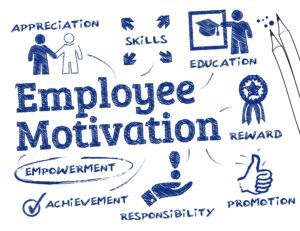 Yes, Millennials change jobs because although they may be satisfied with their work, they just aren’t engaged — and that’s where the problem lies.

Gallup also makes the case that “engagement indicates a deeper emotional and behavioral connection to a job and company,” and it certainly does, but organizations have done a pretty terrible job giving Millennials a good reason to feel more connected to their work.

Disengaged by a lack of career development

Here’s another good question: Do you know what Millennials point to as THE major factor driving their lack of engagement? It’s pretty simple (and very distressing): It’s the poor job American companies do helping them with career development. As Gallup puts it:

One major contributor to Millennials’ low employee engagement may be poor or absent professional and career development. Nearly six in 10 Millennials (59 percent), compared with 44 percent of Gen Xers and 41 percent of Baby Boomers, say opportunities to learn and grow are “extremely important” to them when applying for a job.”

Although there has been an uptick in more training and development over the last couple of years, companies still don’t spend nearly enough on it. Brandon Hall Group’s 2016 Training Benchmarking study found that “organizations tend to use a ‘trickle-down’ approach when they leverage their training dollars… spending more money ($1,000-plus per learner) on senior leadership and generally spend less at the lower manager and employee levels.”

Last year, the Harvard Business Review zeroed in on this topic in an article titled, Why Top Young Managers Are in a Non-Stop Job Hunt.

Dissatisfaction with some employee-development efforts appears to fuel many early exits. We asked young managers what their employers do to help them grow in their jobs and what they’d like their employers to do, and found some large gaps.

Workers reported that companies generally satisfy their needs for on-the-job development and that they value these opportunities, which include high-visibility positions and significant increases in responsibility. But they’re not getting much in the way of formal development, such as training, mentoring, and coaching — things they also value highly.

Why the disconnect? We think it’s because formal training is costly and can take employees off the job for short periods of time. Employers are understandably reluctant to make big investments in workers who might not stay long.

But this creates a vicious circle: Companies won’t train workers because they might leave, and workers leave because they don’t get training. By offering promising young managers a more balanced menu of development opportunities, employers might boost their inclination to stick around.”

What recruiters need to be doing

Gallup’s research finds that only 29 percent of Millennials are engaged at work — and they estimate that Millennial turnover due to lack of engagement costs the U.S. economy a whopping $30.5 billion each year.

Jim Clifton, the Chairman and CEO of Gallup, wrote a commentary recently on The World’s Broken Workplace. In it, he addressed this very engagement problem, writing:

Only 15 percent of the world’s one (1) billion full-time workers are engaged at work. It is significantly better in the U.S., at around 30 percent engaged, but this still means that roughly 70 percent of American workers aren’t engaged. It would change the world if we did better. …

I sometimes wonder: What if, among all the good full-time jobs in the world — approximately 1.2 billion — we doubled the number of engaged workers from 180 million workers to 360 million? How hard could it be to triple it to more than 500 million engaged? What if we delivered a high-development experience to 50 percent of the billion full-time employees around the world? It is very doable.

It begins by changing what leaders believe. And then changing how they lead.”

Here’s my take: Recruiters and talent management professionals alone can’t fix the engagement problem. But, they are the “tip of the spear,” as they say, when it comes to knowing what potential employees are looking for and what they need to not only be satisfied but also engaged in their jobs.

Given the great insight they bring to the party, it behooves all TM professionals to keep senior management plugged in — to what they’re seeing, what they’re hearing, and what they think the Millennials they’re hiring need to be successful.

It’s not all about finding the right people and helping to get them hired. It’s also about making sure that more of the people you’re finding are ones you are able to retain and grow.

Although senior management sets the tone, TM pros play a big role too — and the Gallup study lays out a road map of what you need to do to get there.