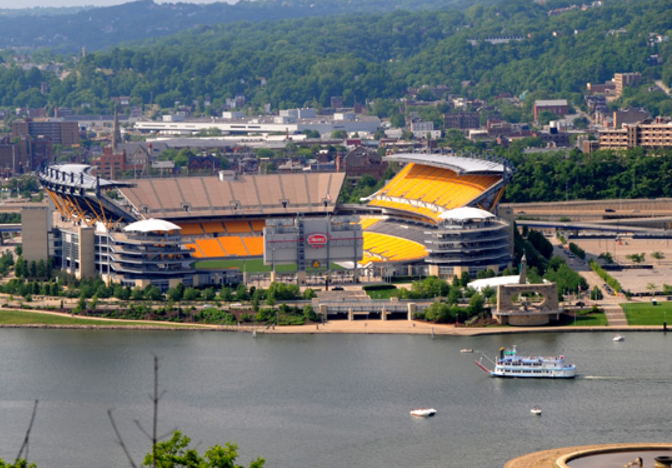 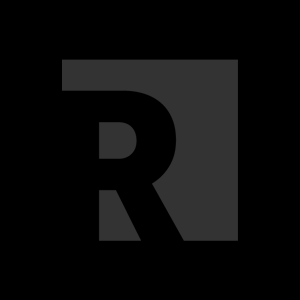 My best experience with a recruiter came along just a few years ago. It was a Sunday and I was watching my favorite team, the Pittsburgh Steelers. Go ahead and post your hate comment now – I swear I have a point other than touting my team.

So, there I was live tweeting the football game because it was a particularly glorious win over our rival the Baltimore Ravens and I get a reply. I don’t quite remember what it said but it was something from Mark in Pittsburgh, who was also cheering on the Steelers and asking how long I had been a fan. For about a half an hour, I watched the game and tweeted with Mark, just talking football.

As the game ended, I got another tweet. “How would you feel about watching the Steelers from your new office?” with a picture clearly taken from an office building overlooking the stadium.

My eyes lit up. Then, I realized, I had been recruited.

Down, Set, Hut: The Impact of Human Connection

I started to ponder and really think through what it would mean to move to Pittsburgh, to work in an office and of course, the perks. Who doesn’t want to be so close to your favorite team that you can see their practices? My wheels started spinning and I took the message to a private DM asking about more details. I was more than interested – I was intrigued.

While I ended up not taking the job, I’m still in touch with Mark and we talk football from time to time on Sundays. I’m sure his ego is huge knowing I tell the story of how he recruited me often but it’s great recruiting. Mostly because it highlights the approach every recruiter should take when targeting candidates.

First, he was able to get my interest with something that clearly mattered to me. Rather than messaging me out of the blue about my skills or past companies, he asked me about sports – something that was clearly top of mind and in context for the moment. Second, he leveraged the perks he did have. He didn’t try to oversell and under deliver. Rather, he knew which features to sell. And finally – and most importantly – he approached me human to human.

That’s the fundamental flaw with so many of the recruiting outreach approaches now. They forget that we’re two people having a conversation. So many try to address speed and scope with spammy mail merge emails or cold calls when we should kick speed to the back seat when we can and just focus on 1 at a time, building relationships and delivering a higher response rate with less outreach. The more unique and limited the candidate pool, the more unique the outreach – if you ask me.

Having that relationship changes the entire candidate experience from day one because instead of being “the recruiter”, you’re a name and a friend. Someone who’s on their side. Now, I say all that with one caveat. It’s not always so easy to get attention and craft a great e-mail. We’re not all writers or particularly creative but you can still be human. We can build principled recruiting practices that act based on the human connection instead of robot automation.

And that is my guest’s specialty on this episode of RecruitingLive. Alison McKay is a contract recruiter at Facebook, founder of the Silicon Valley Recruiter’s Association and a human-first recruiter. She has coached and mentored hundreds of candidates through all kinds of recruiting processes and lived to tell the story. She gets why we have to be human and admit that we, too, are human – and the appropriate way to make that part of the recruiting conversation.

If you want to learn more about her tactics for getting noticed and building better relationship with candidates from day one, you’ll have to watch.

This is the first episode.
RecruitingLive With Dean Da Costa Round 2