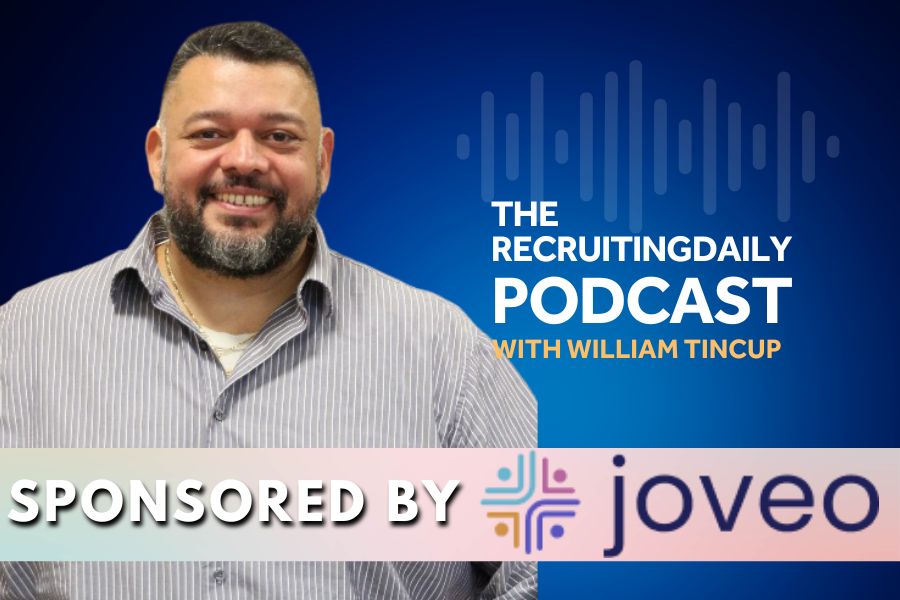 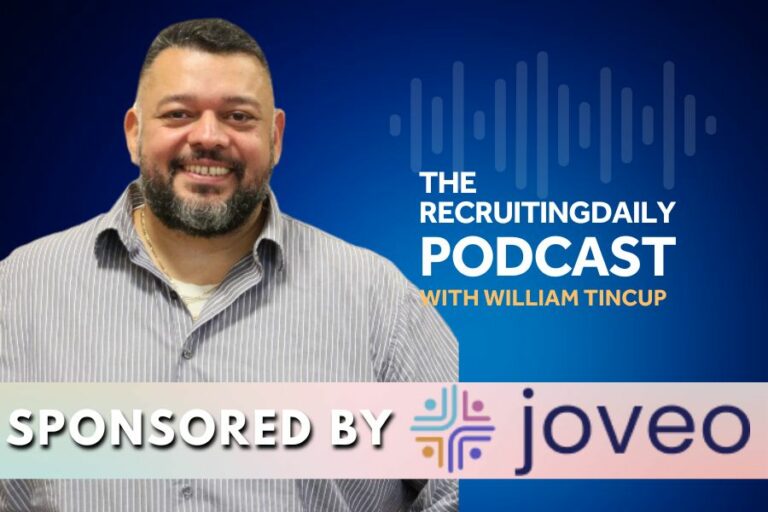 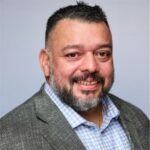 A Talent Acquisition Leader that finds the best people to join the best company! I also tell awesome Dad jokes to my 2 sons.

The gag is simple: One magic wand, one magic wish. What would you do to change the Talent Acquisition landscape to make it better? We were at HR Tech 2022 asking industry leaders about their opinions on this crazy industry and how to improve it.

Guest Victor Herrera Global Recruiting Manager at Bob’s Furniture talks with William Tincup about candidate responsiveness.  The ghosting phenomena is quite an unfortunate reality for a lot of recruiters.

This HR Tech 2022 series was hosted and brought to you by our friends and partners at Joveo!

You’re listening to the Recruiting Daily podcast. We’re recording from HR Tech in Vegas, thanks to our friends and partners at Jovio. We are talking to some of the best minds in HR and business and digging into the most pressing issues in the workplace. So you don’t have to. Here’s your host, William Tincup.

Great to see you again, brother.

Would you do us a favor and introduce yourself?

And we’ve known each other for a hundred years. Ladies and gentlemen, we are podcasting live from Jovio’s Booth at HR Tech. Okay. Here’s the bit. Victor, if you had a magic wand and you could fix anything about talent sourcing, what would you fix?

So we spend a lot of time finding people. They put the information out there, they want to be found. Some don’t want to be found, and I get that. But if you’re taking the time to reach out to somebody, at least have the decency of calling back. A lot of that ghosting phenomenon happens even before that first conversation.

And that cuts both ways, right? It’s our response time to them-

… which I think we’ve gotten much better at. But it’s also, what you’re identifying is like, if you’re not interested, that’s cool.

Just let me know that you’re not interested though, that I don’t bother you.

You nailed it. Thank you brother so much.

You’ve been listening to the Recruiting Daily Podcast live at HR Tech, graciously sponsored by Jovio. For all other HR, recruiting, and sourcing news, check out recruitingdaily.com.