Podcast: Oh, the Humanity: Finding Balance between People and Tech 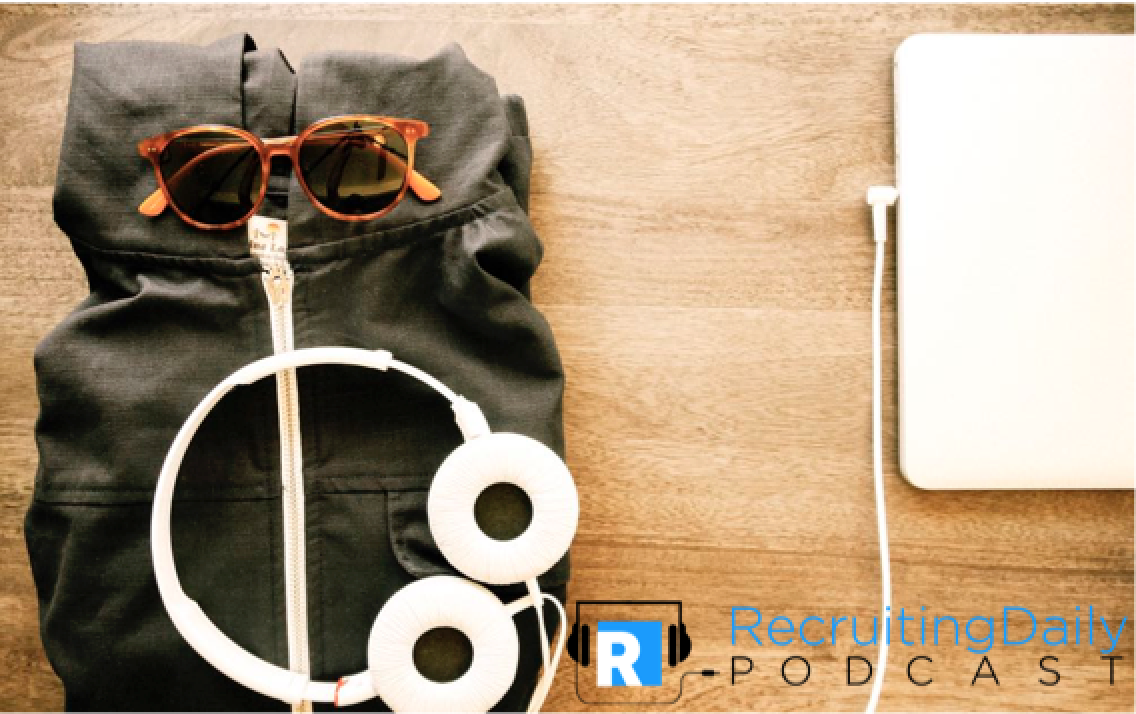 There’s been some talk lately about rebranding human resources. So much talk that Lars Schmidt wrote a piece for Fast Company breaking down the evolution from personnel to HR to…TBD. Now, there are about a million different ways to approach this debate, and there’s no obvious answer. At least not yet. In the meantime, it’s safe to say that we’re moving in a different direction. That seems pretty apparent – and if you’re not on board with that idea, well, maybe this article will help get you there.

See recently, I had the chance to chat with two smart guys, Greg Moran, and Imo Udom. For those unfamiliar, Greg is the CEO of OutMatch, a talent selection platform that recently acquired Wepow, a mobile and video interviewing solution that Imo co-founded. Each has years of experience in HR tech and really knows their stuff, which is why I sat down to see what they thought about the state of the space. Here’s some of that conversation.

The Point of Automation

Recognizing that both Greg and Imo helped build technologies that support recruiting automation in one form or another, this seemed like the right place to start. And their high-level take on the outcome of automation focusing on maintaining humanness, with Imo explaining that he sees the point of the technology is to free up time so recruiters can spend it with candidates. Echoing this sentiment, Greg moves quickly from “tech solves human problems” to crediting artificial intelligence, machine learning and predictive analytics with creating more space for interaction. But the issue seems to be what humans do with that additional time and space.

I suspect that many involved with recruiting and talent acquisition (candidates included) would agree that technology serves us best when it’s non-intrusive, supporting improved experiences – and results – without a solution stealing the spotlight. Which begs the question, if that’s the point of automation – where should it play?

For recruiters interested in things like quality, cost and speed of hire, Greg and Imo believe that you don’t need to make a trade-off because tech isn’t the goal. That’s right, two guys who sell technology for a living think that ultimately, automation and humans can, and should, function together throughout the recruiting lifecycle. And why might that be? According to Greg, it’s because we’re not here to replace gut instinct, but rather surround decision-making with helpful data. Sort of like a Bob Ross painting full of happy, little trees. Just kidding, though his idea is that working together can help align a candidate’s level of effort with a recruiter’s engagement.

As Imo explains, the reality is automation and humans need one another because even though we want to standardize parts of the process, recruiting needs to remain fluid. There are rarely if ever, identical roles, candidates or companies. Even in high volume hiring scenarios, recruiting teams need to stay agile and able to adjust their approach as necessary – something even the most intelligent technologies can’t do without input from the people behind the strategy.

At the same time, there’s this continued concern that automation is somehow going to replace recruiters. Greg and Imo flat out reject this notion, pointing to the evolution of roles versus elimination – and they’re right. Ever since we discovered ways to do things better, the machines took over some jobs while humans found new ones to tackle. Reference checking, for instance, used to be a full-time manual position. Now, it’s a task. Doesn’t mean there are thousands of unemployed reference checkers sitting around ruing the day technology came to town. Most probably moved into new albeit similar gigs, and that’s more likely what we can expect to see in years to come. That’s because, as Greg and Imo so nicely put it, we still need the people, we just need them doing different things – and the more we can start to shift, the better.

Of course, as is so often the case, that’s easier said than done. To bring balance into the relationship between HR and automation, we need to acknowledge where the function is going. That Fast Company article mentioned at the top calls out the people part, pointing to Laszlo Bock’s use of “people operations” and a few other variants floating around. The challenge here is, we’re not just people anymore. We’re people with technology – and we’re using it in a way that both empowers our abilities and improves our work. We want to make sure recruiting is done right, in a way that’s memorable, likable and ultimately, effective. At least that’s the dream, say Greg and Imo, and countless others out there, being resources (and human ones at that).